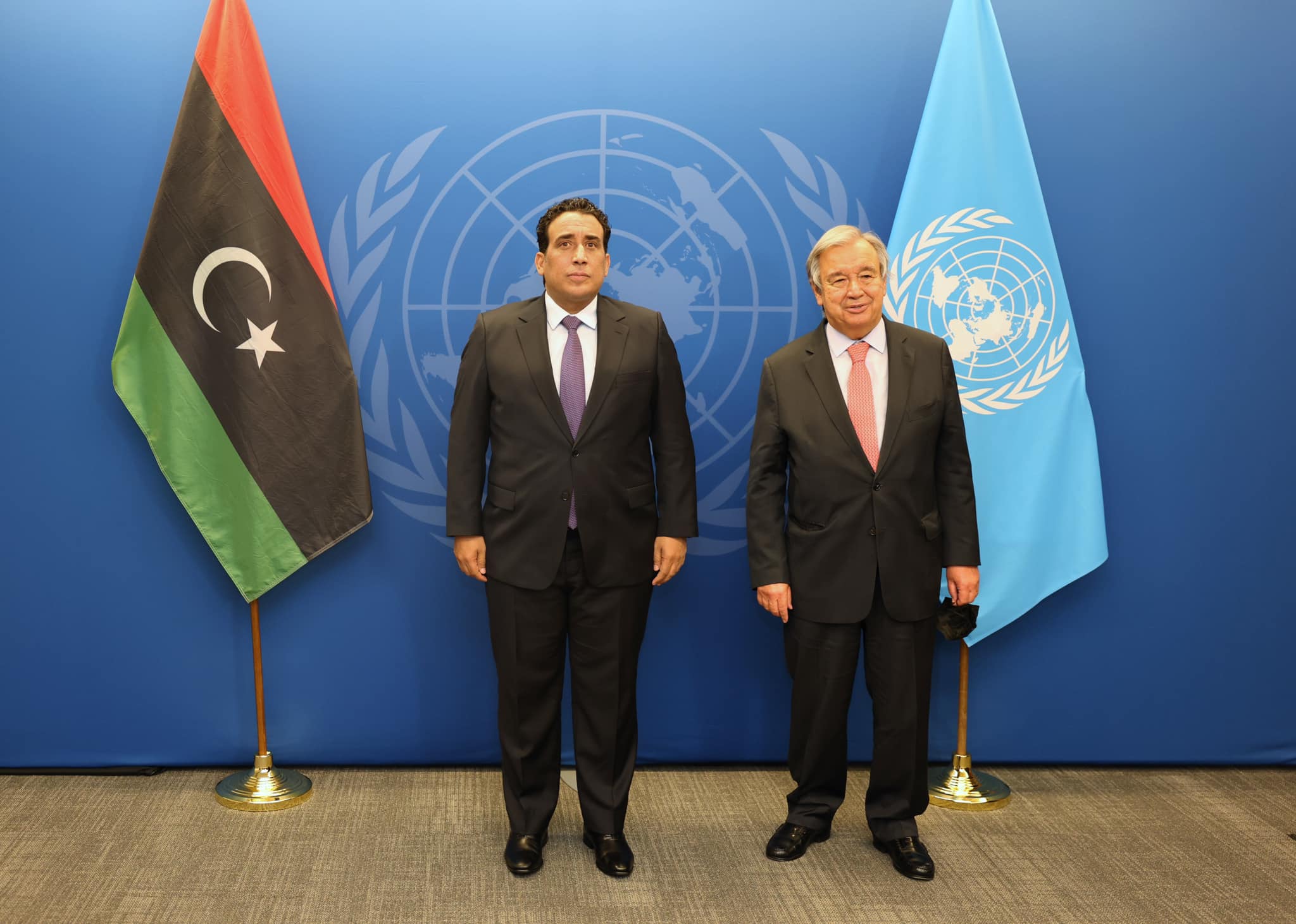 Undersecretary of the Ministry of Interior arrives in Tripoli flanked with the Libyan prisoner from Ukraine. 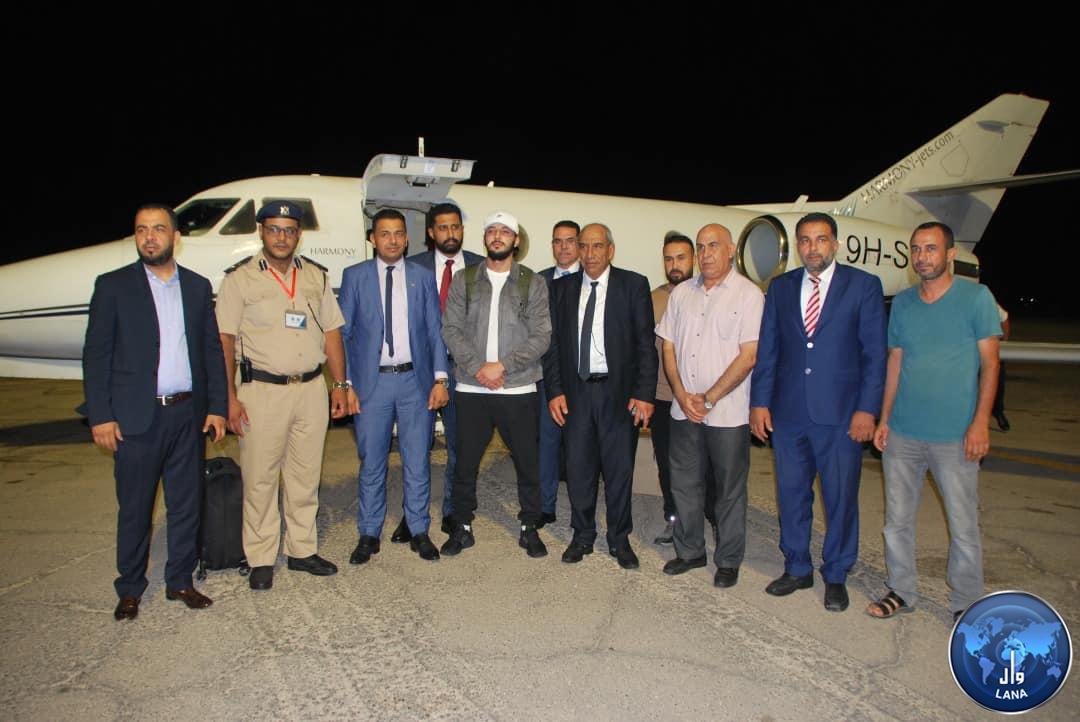 Tripoli, 21 September 2022 (Lana) The Undersecretary of the Ministry of Interior for Public Affairs, Major General Mahmoud Said arrived in Tripoli on Tuesday evening, along with the Libyan prisoner from Ukraine, Hatem Hamida Bakir, who was released after negotiations with the Ukrainian government.

The Interior Ministry said on its website that Hatem Bakir "is the last Libyan citizen to be in Ukraine after the evacuation of the entire Libyan community there, after negotiations with the Ukrainian authorities over the past months.

The undersecretary said the reason Hatem Bakir was being kept in the Ukrainian prison was on charges of altercation.