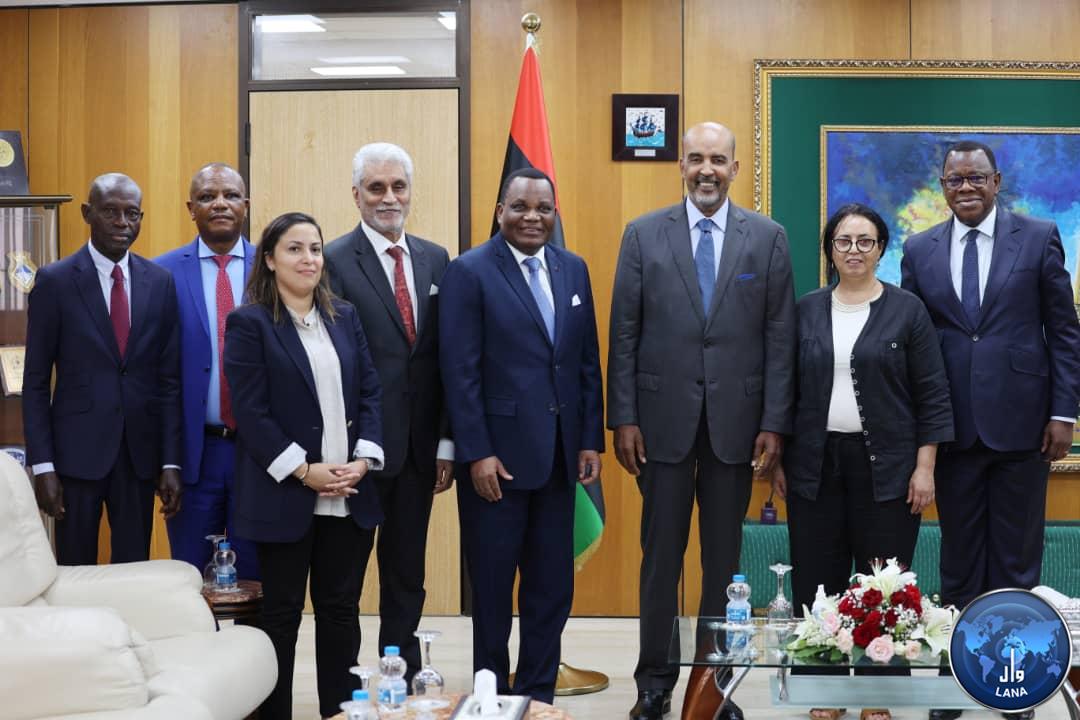 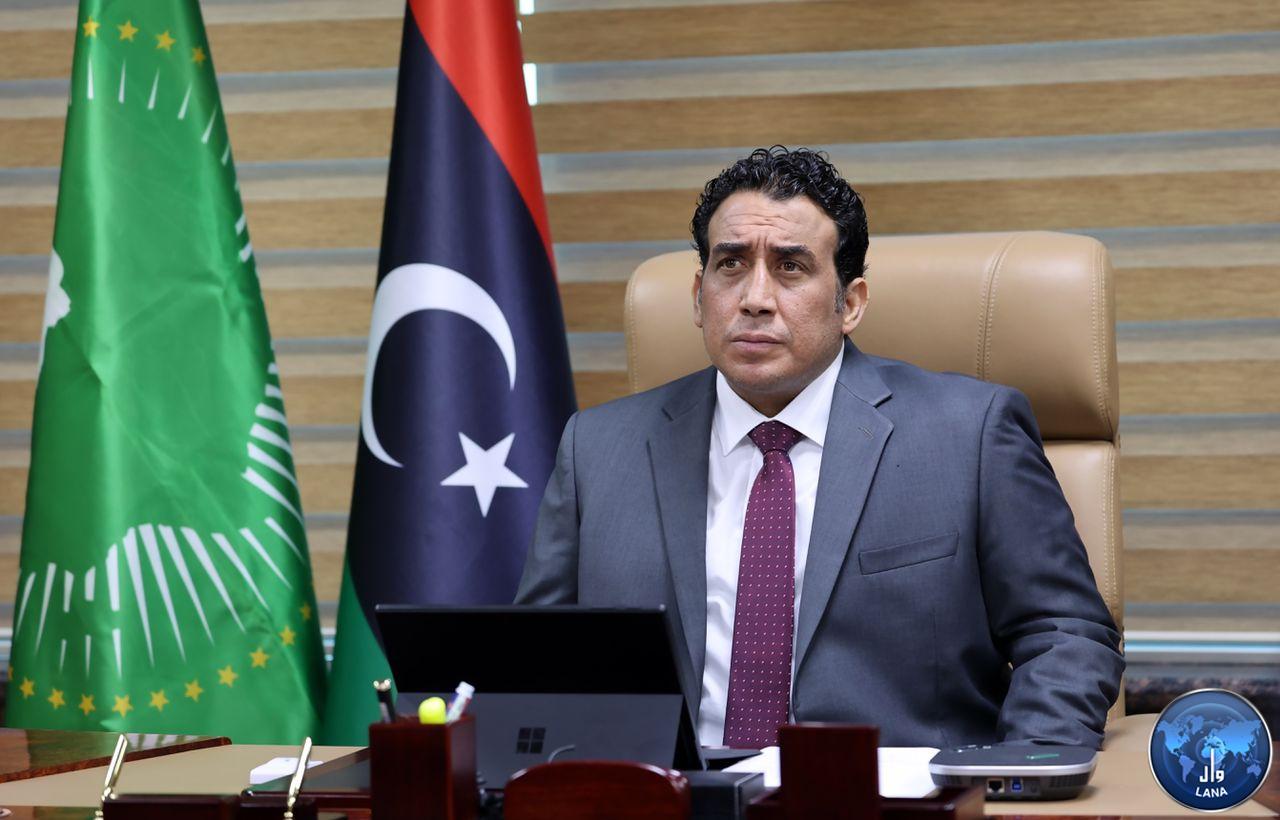 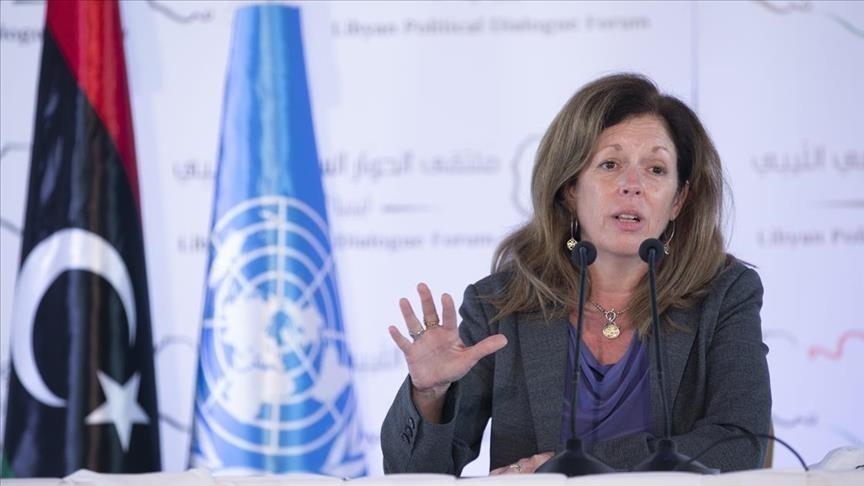 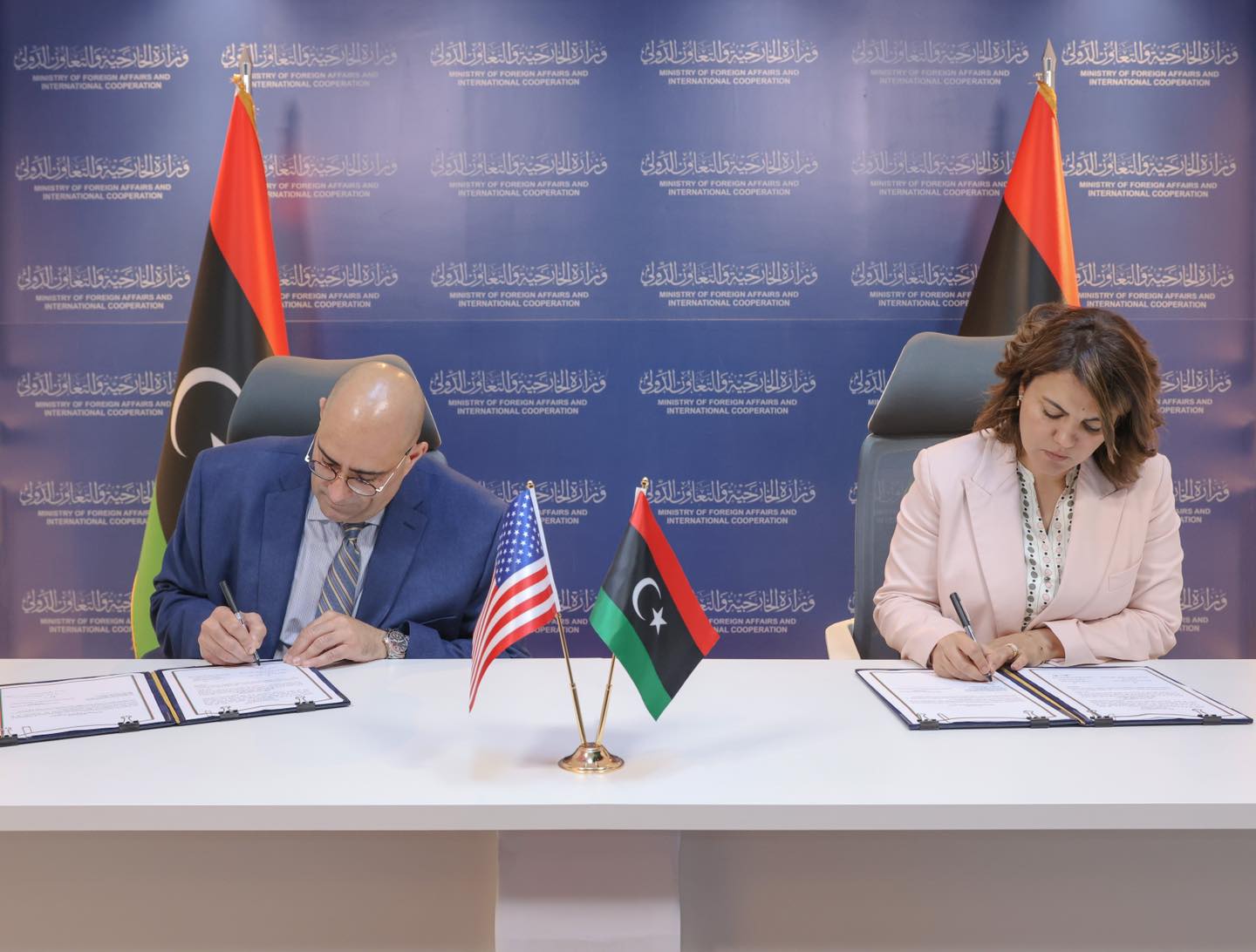 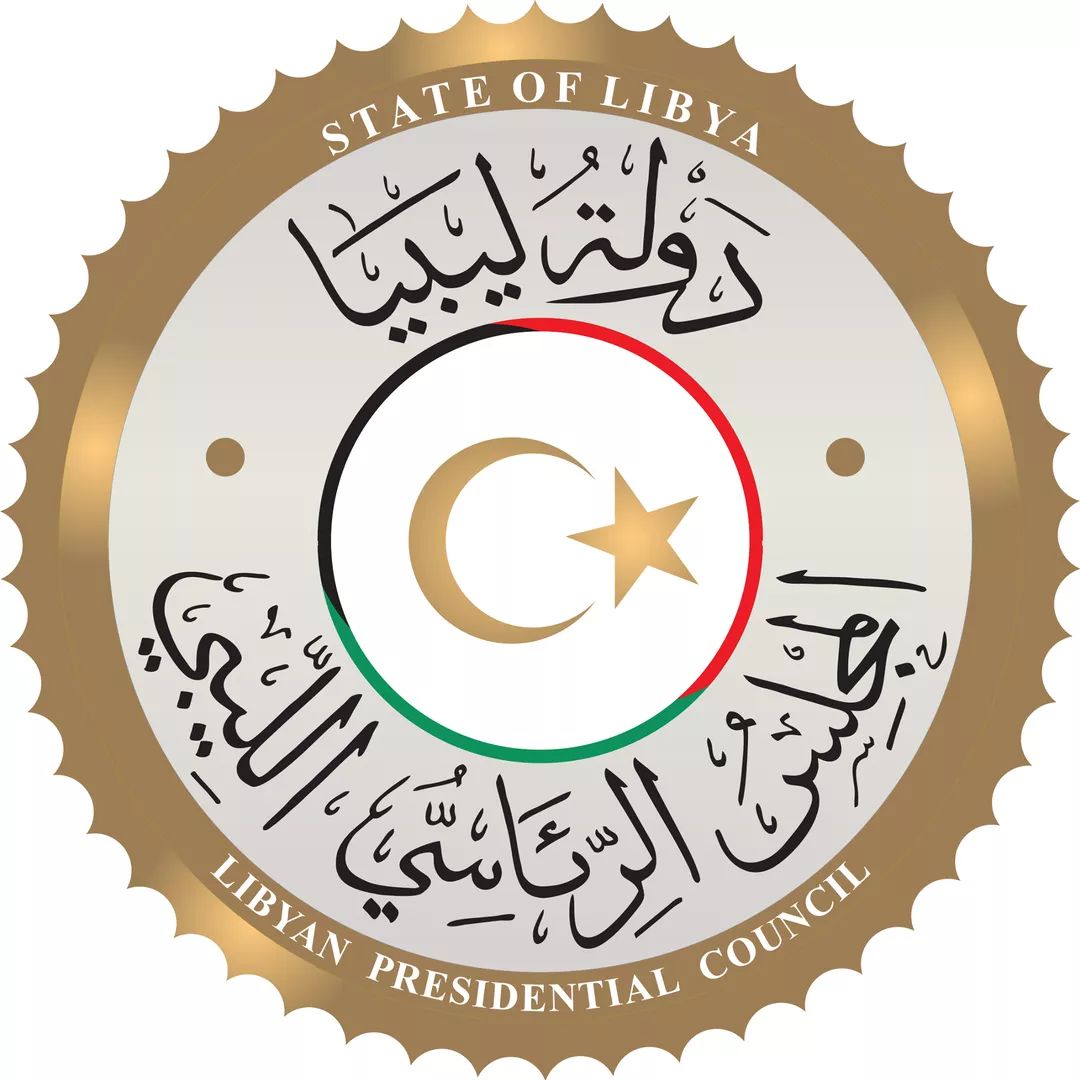 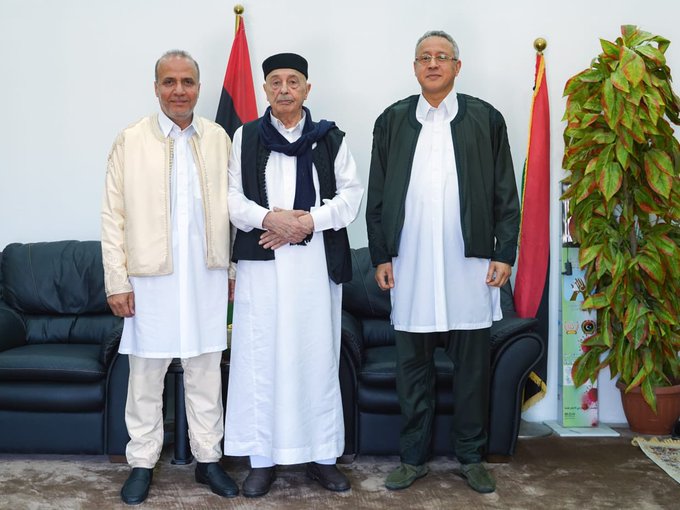 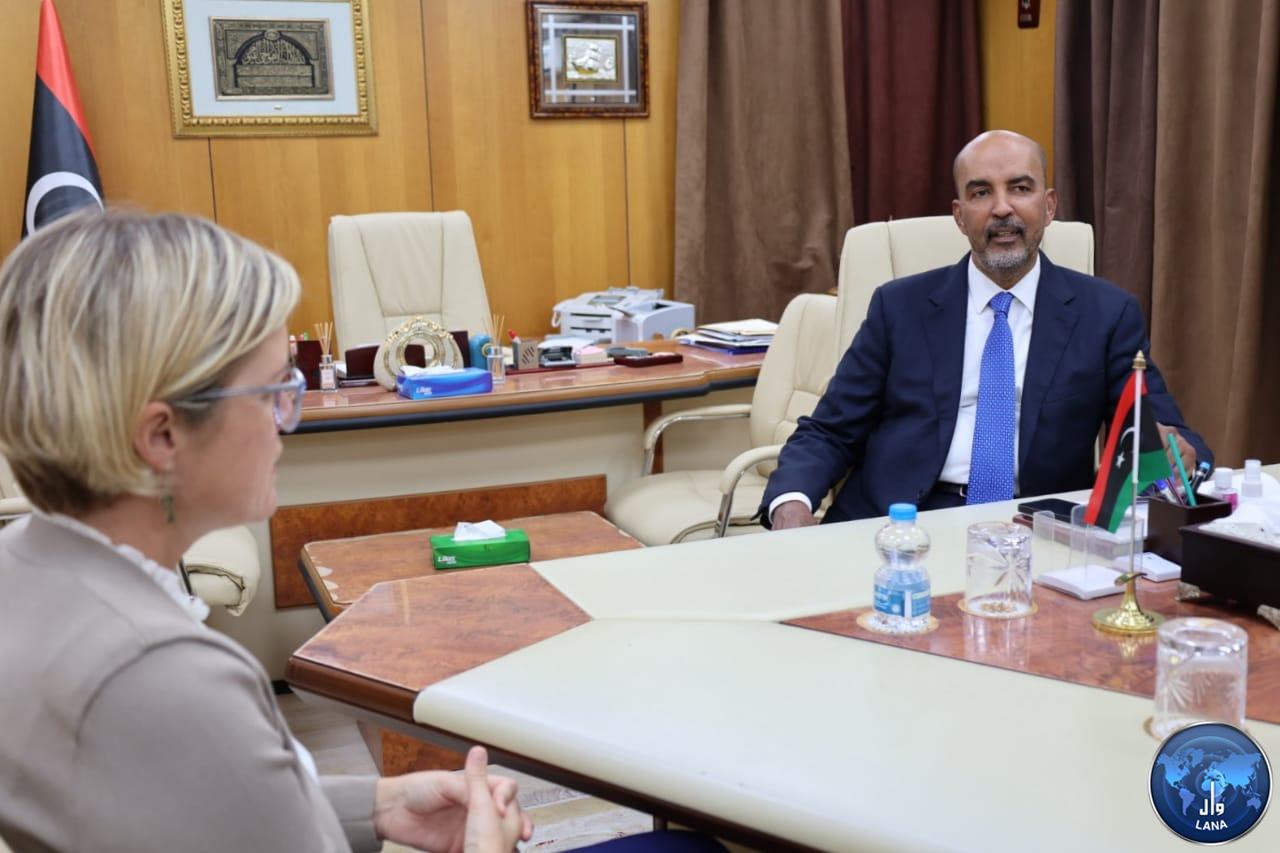 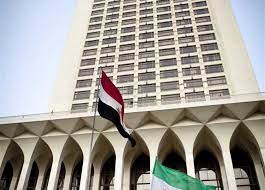 Pulbished on: 2015-04-29 16:18:00
Rome, 29 April 2105(Lana) The UN Secretary General Ban Ki Mon on Tuesday said proposals by Italia Interior Ministry to destroy traffickers boats before they set sail from Libyan coast was improper method. There is no military solution to migrants drowning in the Mediterranean, U.N. Secretary General Ban Ki Moon said on Sunday, as European leaders search for ways to manage the flow of people leaving North Africa in rickety boats. In an interview with Italian newspaper La Stampa, Ban said the United Nations was ready to help tackle the problem. Asked about a proposal by Italian Prime Minister Matteo Renzi to "capture and destroy" the boats that traffickers use, Ban said the U.N. focused on security and protecting human rights. "There is no military solution to the human tragedy playing out in the Mediterranean," Ban said. "It is crucial that we take a holistic approach that looks at the root causes, at security and the human rights of migrants and refugees, and have legal and regulated immigration networks." Mon said, at a meeting with the EU High Representative of Foreign Affairs and Security Policy Federica Mogherini, he was not convinced that military solutions could end illegal immigration. =Lana=