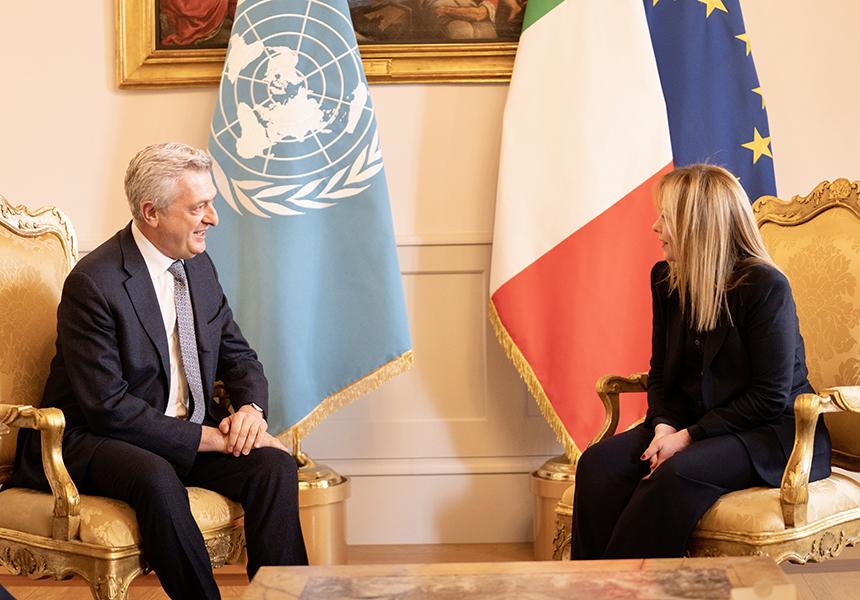 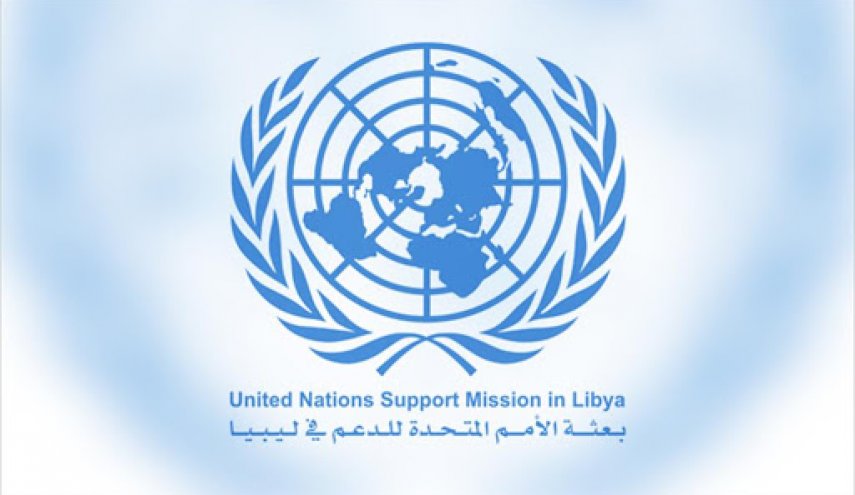 Pulbished on: 2015-04-23 17:50:00
Tobruk, 23 April 2015(Lana) Sources close to the National Oil Company have said that the Tobruk-based government of Al Thini had failed at exporting crude oil via the bank accounts they opened in the UAE, noting that customers were still buying oil directly from the NOC in the capital. The same sources said shipments of oil have been exported from Al Hreiga terminal in Tobruk which under control of forces loyal to Al Thini, but the revenues were paid through the NOC and the Central Bank of Libya channels in Tripoli. =Lana=