The head of the Supreme Council of State discusses with the Turkish Foreign Minister ways to develop cooperation between the two countries.

Al-Manfi reviews with the Libyan ambassador to Jordan the file of the Libyan community, the conditions of the students, and the Libyan patients present in Jordan.

The Libyan ambassador to Yemen presents his credentials to the President of the Presidential Leadership Council (Rashad Al-Alimi).

Head of the Audit Bureau: The phenomenon of fuel smuggling has exhausted the national economy, and we will strive to reduce it.

The Libyan embassy in Cairo condole the Egyptians for the victims of the Munira church fire.

The Ministry of Interior and the Internal Security Agency are discussing ways of cooperation in joint security files.

The Supreme Commander of the Army issues a decision to take care of the families of the martyrs, the missing and the permanently disabled who were injured in the war of liberation.

With the participation of Al-Lafi: The University of Tripoli hosts a symposium on the strategic vision of the National Reconciliation Project to achieve community ownership. 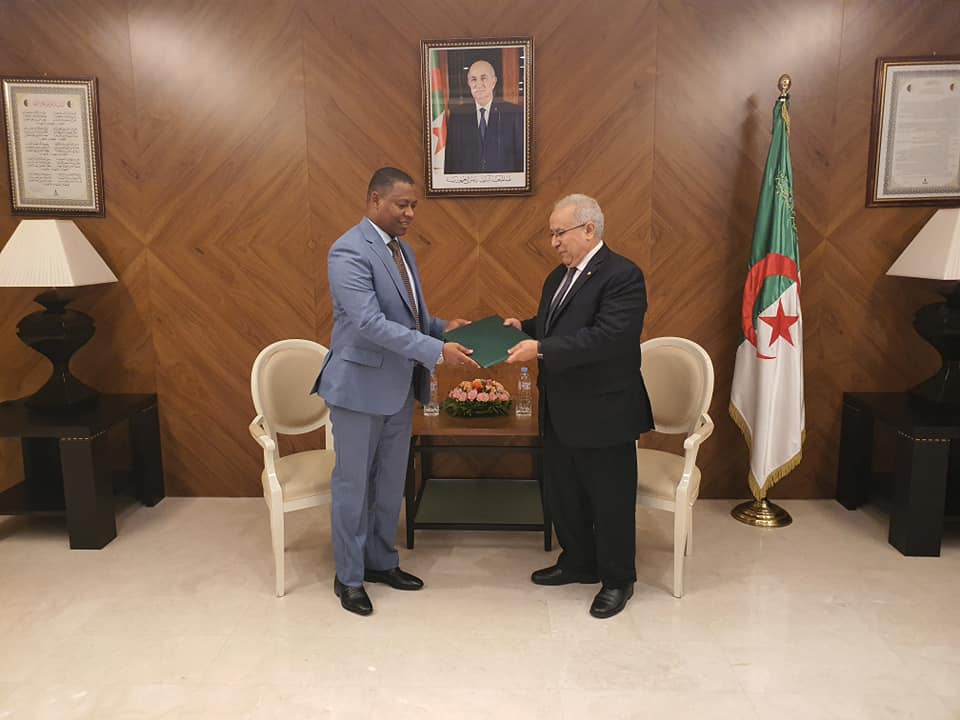 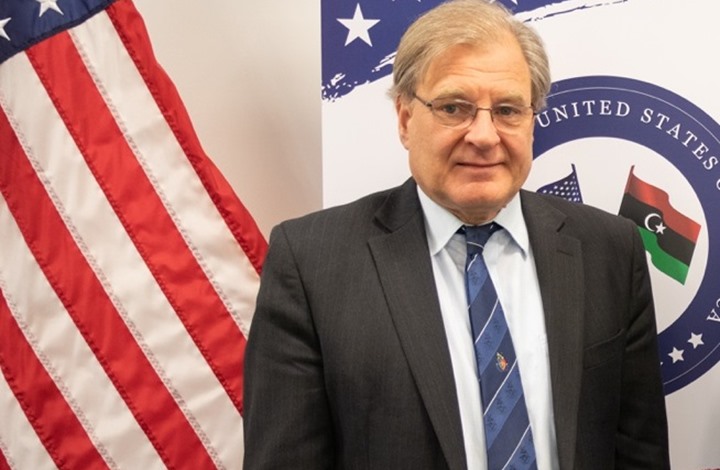 Norland expresses aspiration of US Embassy and AFRICOM to support continued progress by Libya's leadership to re-unify the Libyan Army. 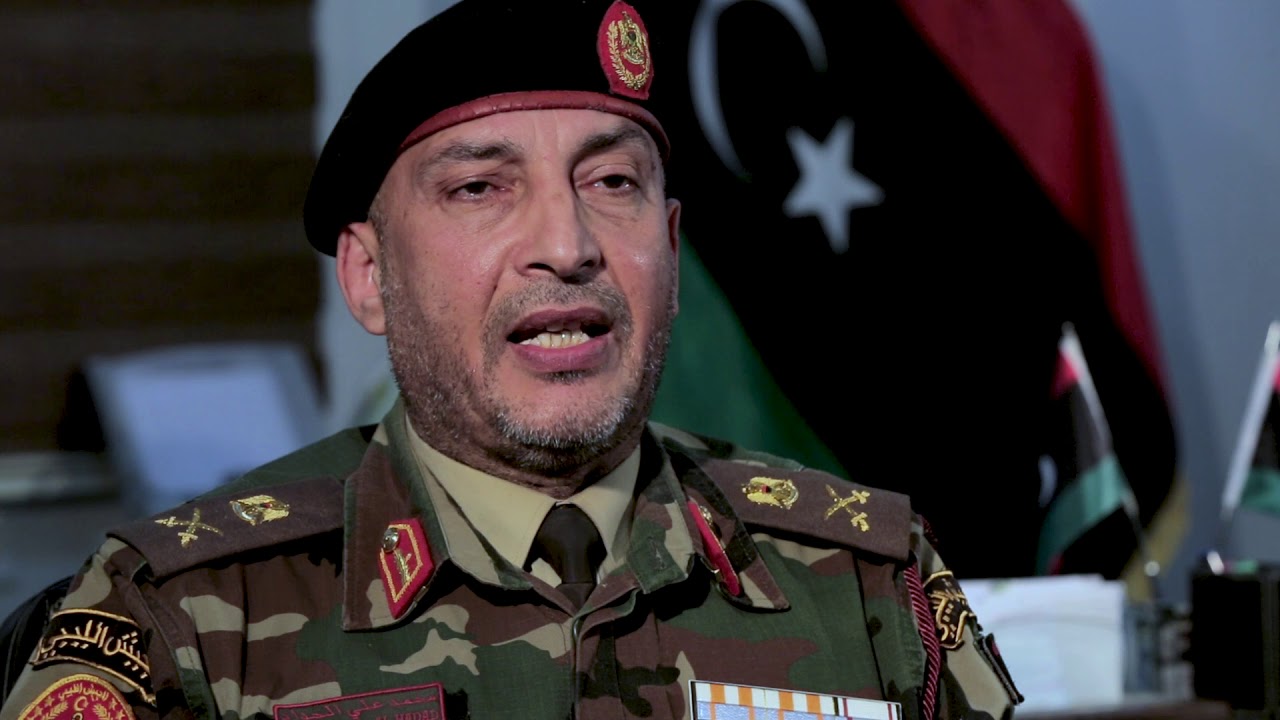 Al Haddad at celebration of anniversary of founding of the army: We are determined to build a Libyan army relying on God and the will of the committed heroes of our army. 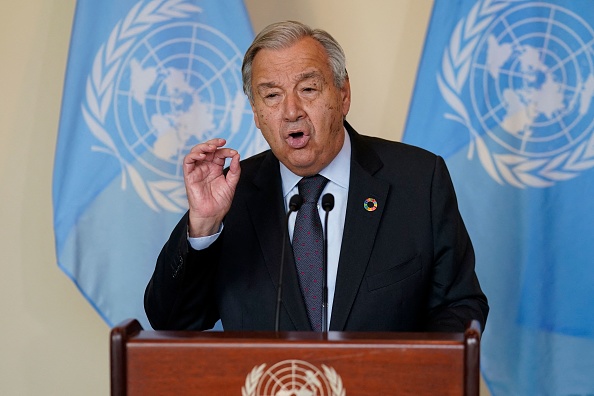 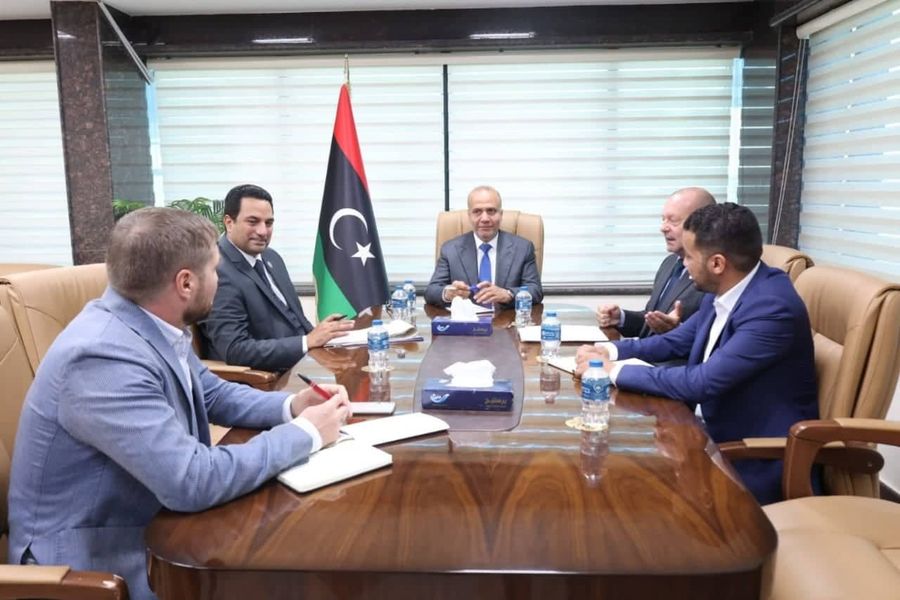 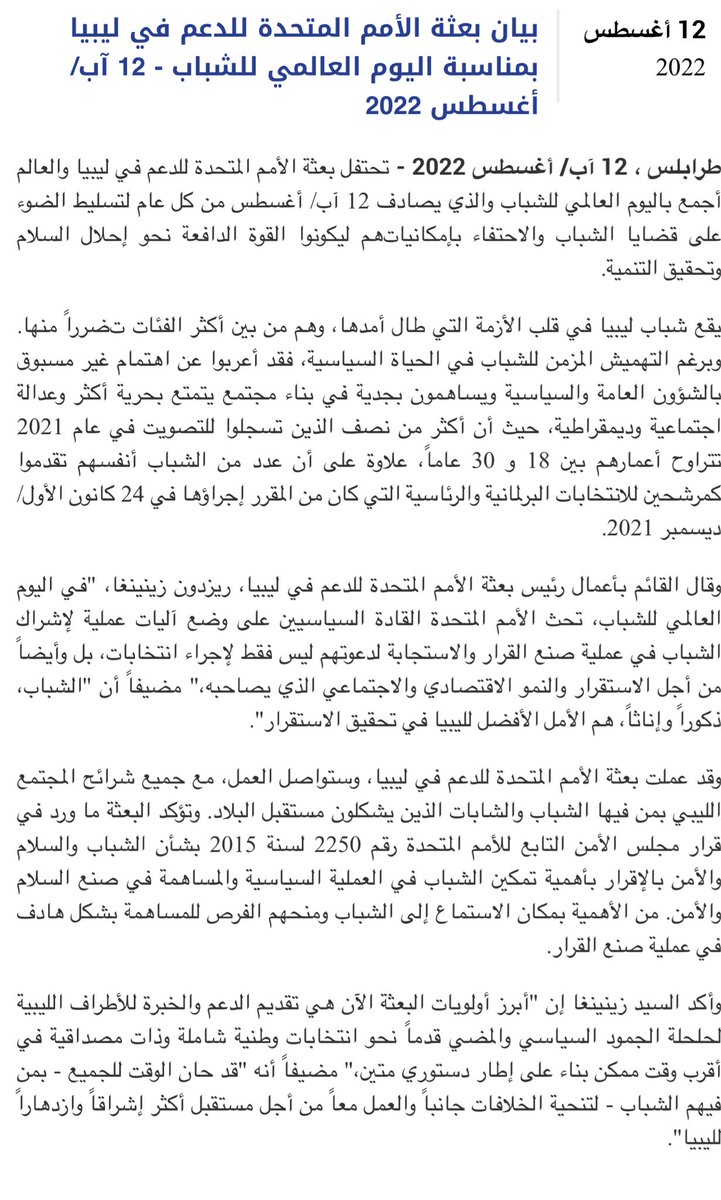 Acting head of UNSMIL in Libya: Libya's youth are best hope for its stability. 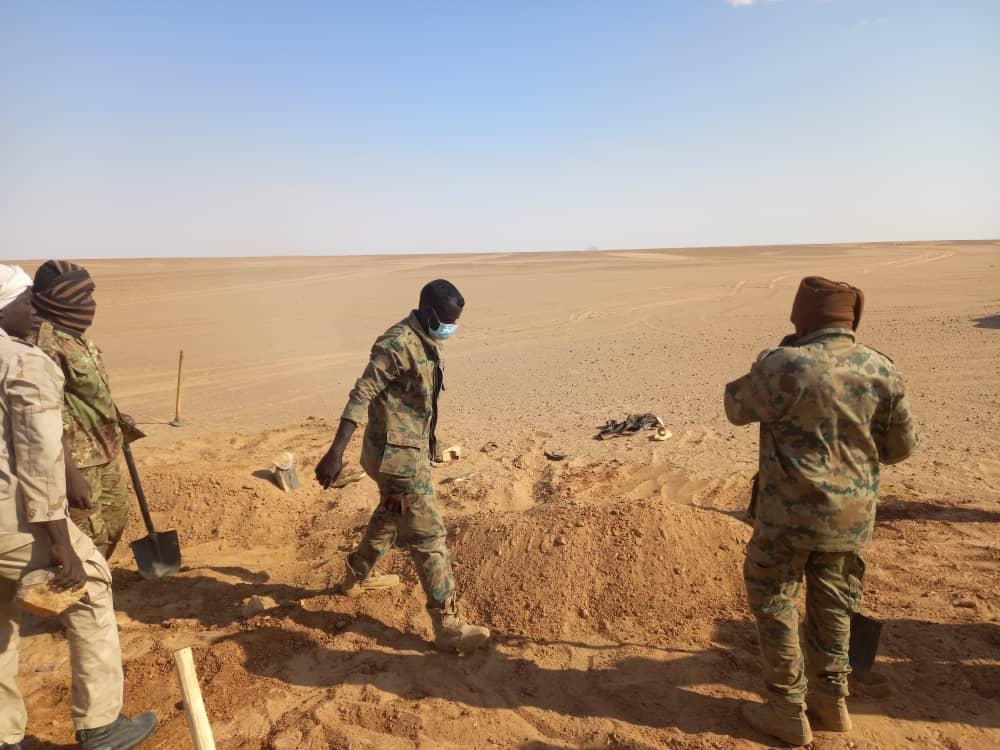 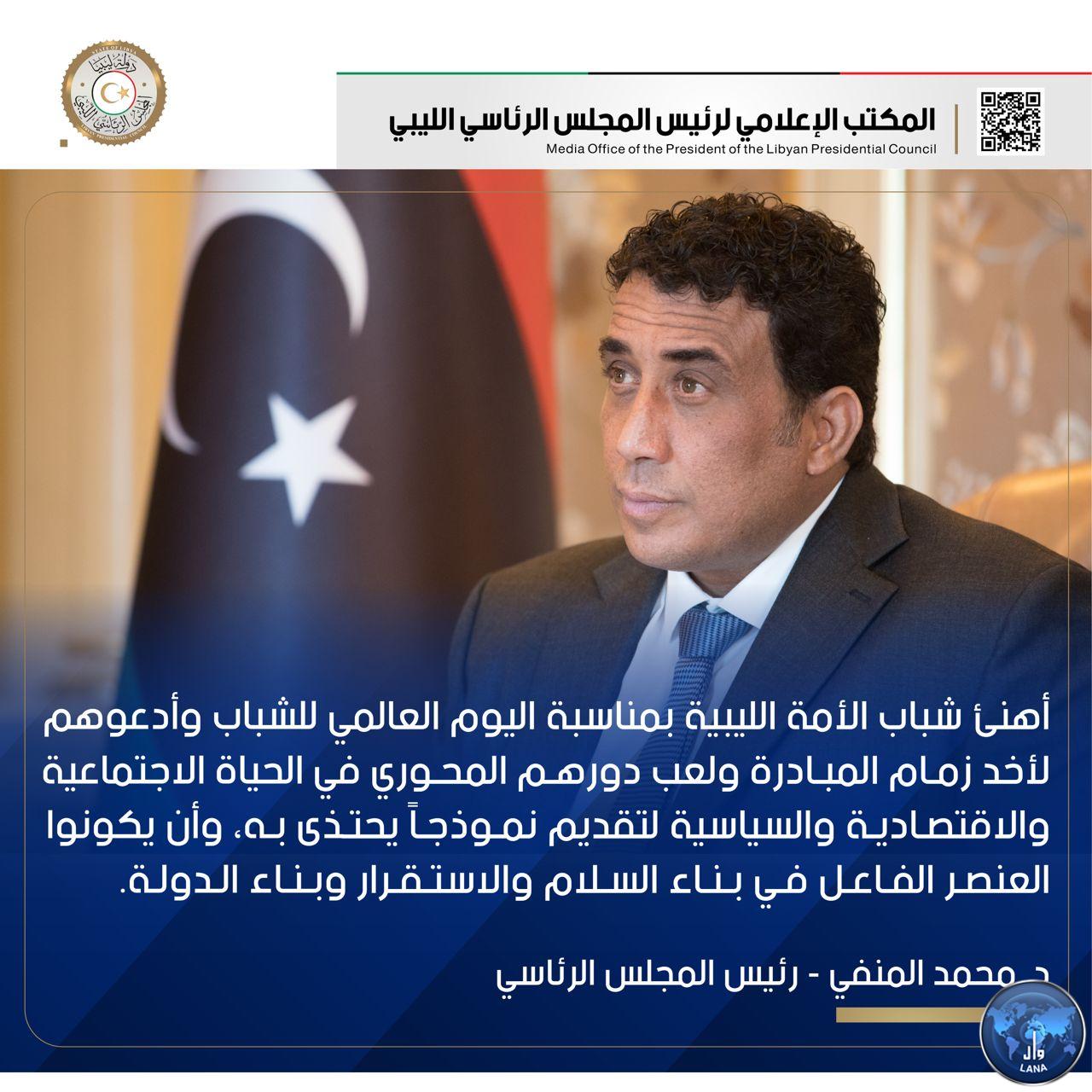 On the occasion of International Youth Day: Al Mnefi calls on Libyan youth to take the lead and play the key role in social, economic and political life.

GNA Minister of Defense: Some EU Countries Supported Offensive on Tripoli and Irini is no Partial.

Pulbished on: 2020-11-18 15:01:00
Tripoli, 18 November 2020(Lana) GNA Defense Minister Salah Al Namroush met on Tuesday the Head of EU Mission in Libya Ambassador Jose Antonio Sbabadell who was accompanied by the Commander of Irini Operation Admiral Fabio Agostini. The GNA Ministry of Defense said on its SMS page the meeting which was held in the capital Tripoli and attended by the Chief of Marine Staff and several Coast Guard officers and officials dealt with latest developments of cooperation between the EU and Libya. Sabadell reaffirmed EU support for all tracks designed to ensure peace and stability in Libya. The 5+5 Military Commission had a role in boosting the political process and said he hoped Politicians would go the way that the military have come for the peace and stability of Libya. As for EU support combating illegal migration, Al Namroush said the EU support for the Libya does not meet the challenges faced by the Libyan Navy, Sabadell said. He said the Libyan Defense Ministry was prepared to cooperate with the EU on the basis of mutual confidence and transparency and respect on national sovereignty, and that unless Irini was a comprehensive operation that involves all ground, air and marine borders nothing would be changed. =Lana= =Lana= .