The High Commander of the Libyan Army chairs a consultative meeting on the security and military situation in the country.

Netherlands Ambassador: Elections are the way forward in Libya.

The President of the Presidential Council arrives at Maitiga Airport from New York after his participation in the work of the United Nations General Assembly at its 77th session. 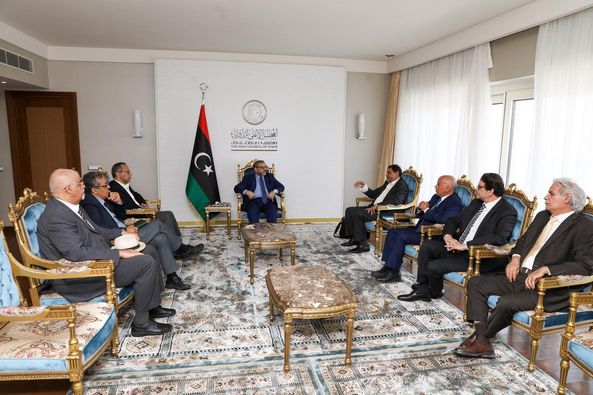 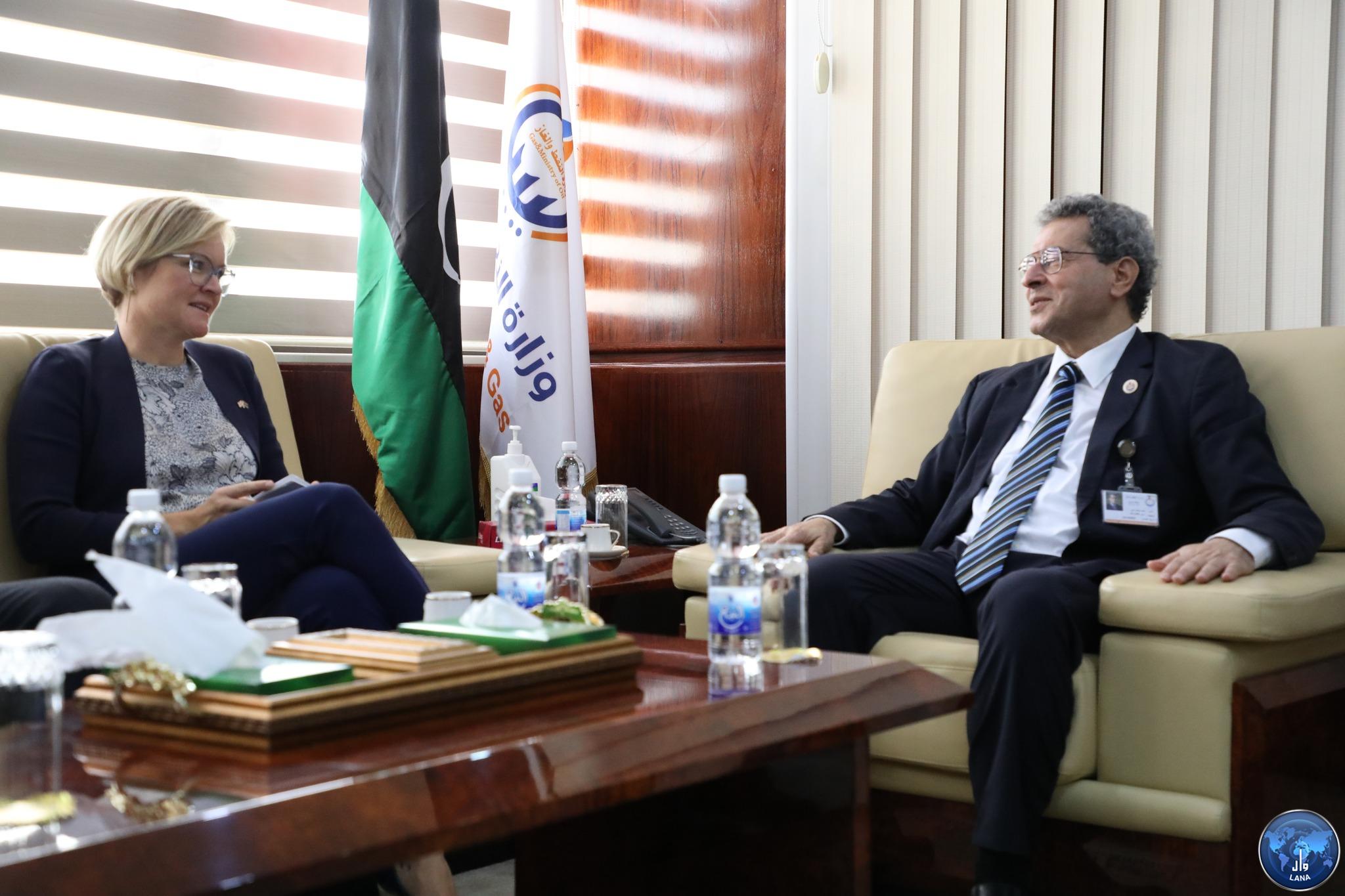 GNU Minister of Oil and Gas discusses with British Ambassador to Libya cooperation with British companies and return to work in the oil and gas sector in Libya.

The President of the Presidential Council arrives at Maitiga Airport from New York after his participation in the work of the United Nations General Assembly at its 77th session. 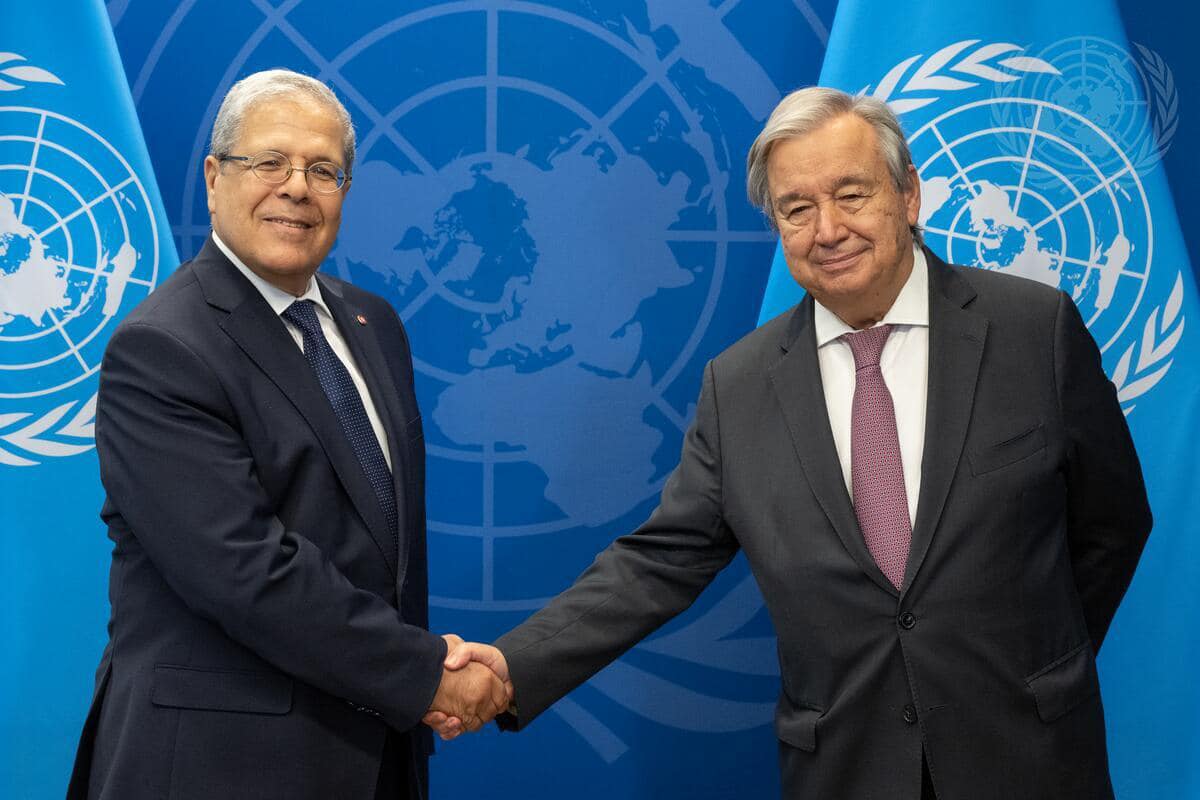 During his meeting with the Tunisian Foreign Minister in New York, Guterres: Tunisia has no agenda in Libya except the interest and well-being of the Libyans.

Valletta, December 31, 2021 (LANA) - Malta on Thursday appointed Alex Daly a special representative of the government in Libya, to deal with national security issues including immigration, the Times of Malta reported.  The Maltese newspaper quoted Interior Minister Byron Camilleri as saying that he will also participate in the coordination center between Malta and Libya to combat illegal immigration, pointing out that the appointment of "Daly" was based on his extensive experience in the armed forces, and the... Read more

Cairo, December 26, 2021 (LANA) - The Russian ambassador to Egypt, "Georgiy Borisenko", said that his country hopes to hold the Libyan elections as soon as possible so that stability is achieved in Libya. " Borisenko " confirmed in press statements today that there is a convergence of views between Cairo and Moscow regarding the developments of the situation in Libya and Sudan .The Egyptian president, "Abdel-Fattah Al-Sisi" and the Russian president "Vladimir Putin" had discussed by... Read more

Rome, December 21, 2021 (LANA) - The former Italian Minister of Interior, "Marco Minniti," said that holding elections in Libya is necessary, stressing that the electoral process enjoys strong support from the international community.This came in a comment to reporters on news of the possible postponement of the elections in Libya, on the sidelines of the signing ceremony of a memorandum of understanding between the "Leonardo Med-Or" Foundation for the exchange of experiences and technology, which he chairs, and the Republic... Read more

Brussels, December 13, 2021 (LANA) - Diplomatic sources in Brussels indicated that Italian Foreign Minister "Luigi Di Maio" will review today, Monday, in a bilateral meeting with the Deputy Prime Minister and Minister of Foreign Affairs of Qatar, "Mohammed bin Abdulrahman Al Thani" issues, foremost of which is the Libyan file.The Council of the European Union had earlier announced an informal meeting of European foreign ministers on the sidelines of their meeting in Brussels with the Qatari official during a working lunch to... Read more

Tripoli, December 09, 2021 (LANA) - The President of the Supreme Council of State, Khaled Al-Mashri, met today, Thursday, the Speaker of the Turkish Parliament, Mustafa Shantop, on the sidelines of the sixteenth session of the Conference of the Union of Councils of Member States of the organization of Islamic Cooperation, in Istanbul, Turkey. The two sides discussed bilateral relations between the two countries and ways to enhance them in all fields, in addition to discussing cooperation between the Supreme Council of State and... Read more