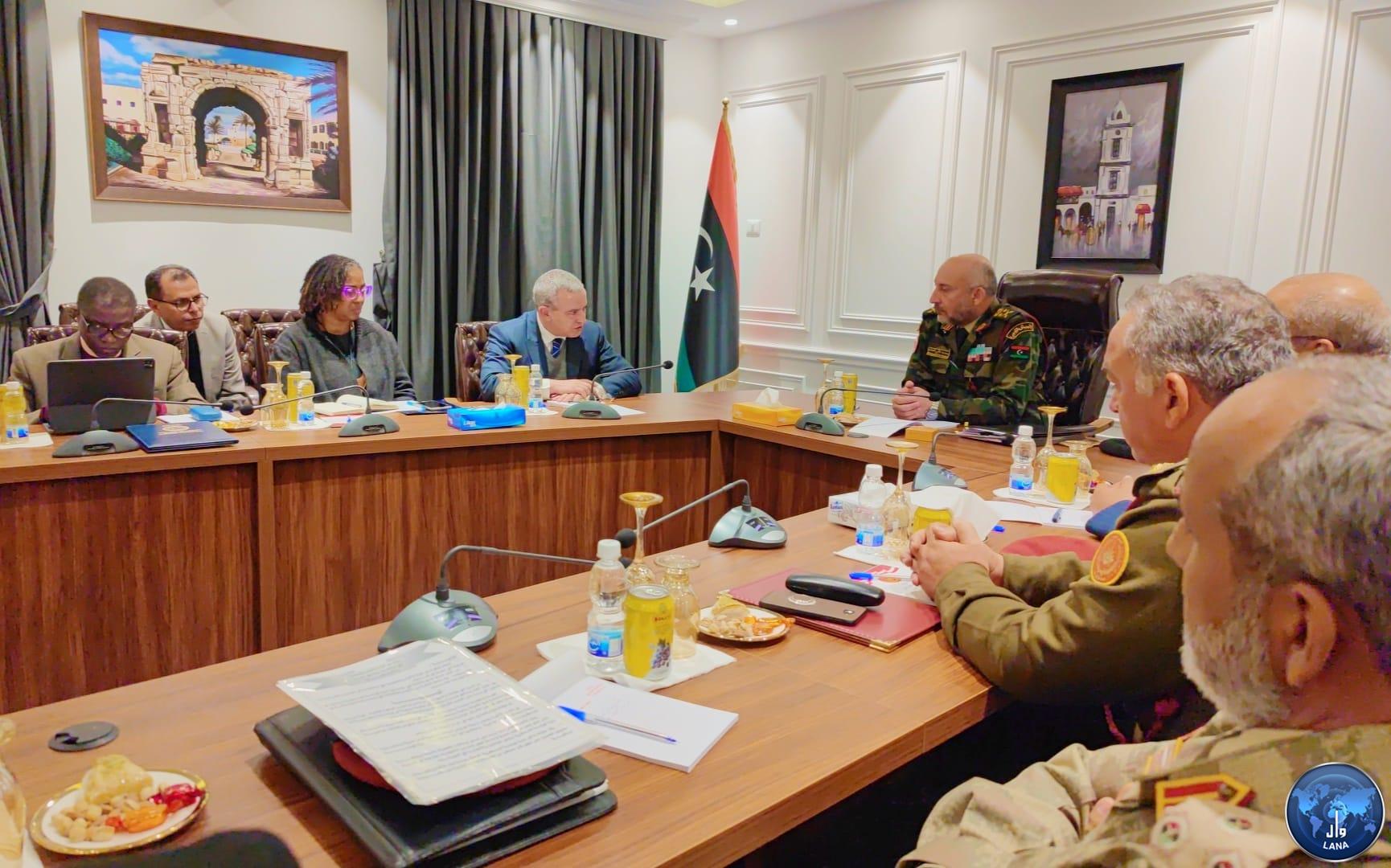 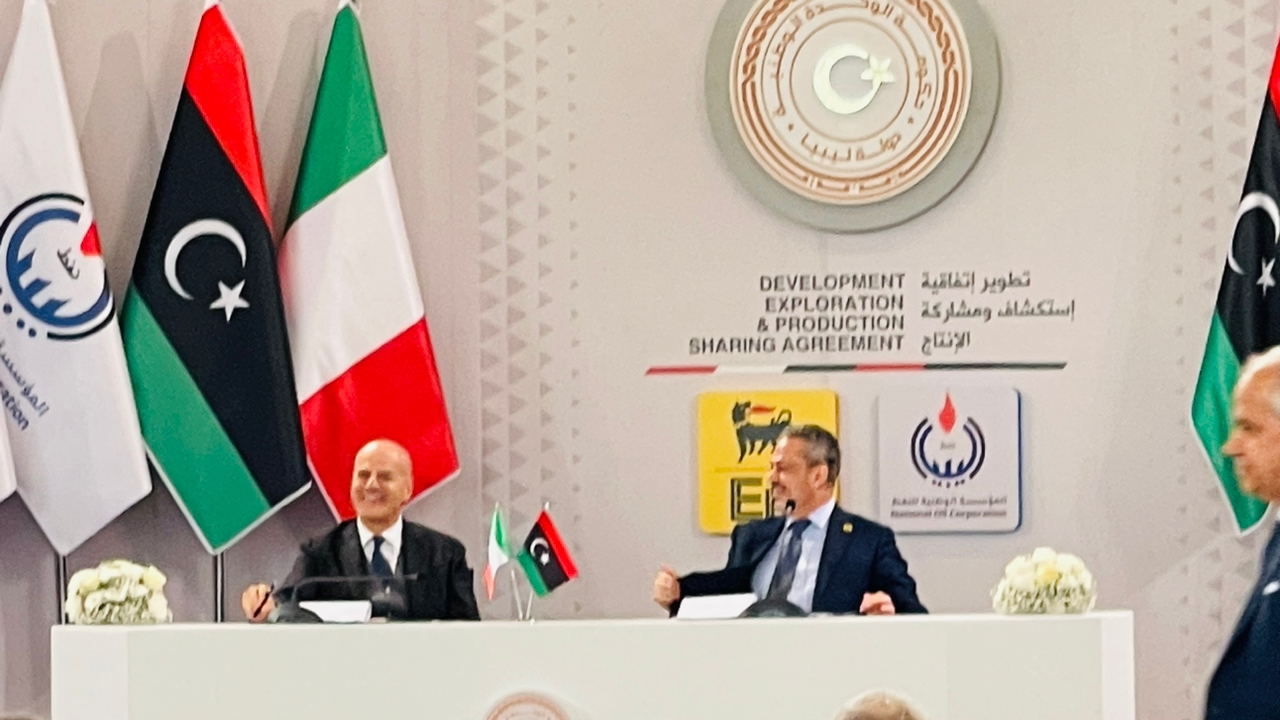 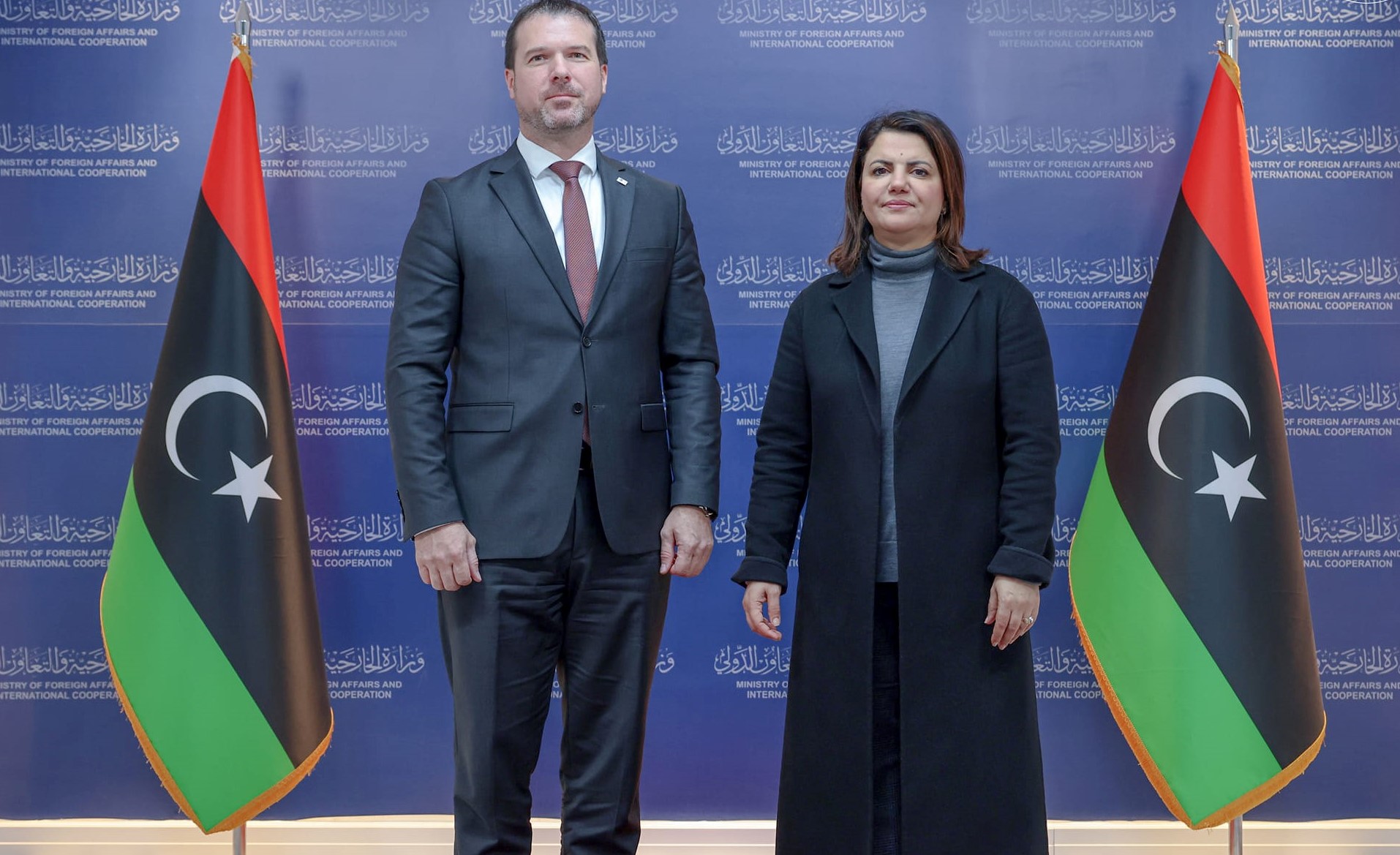 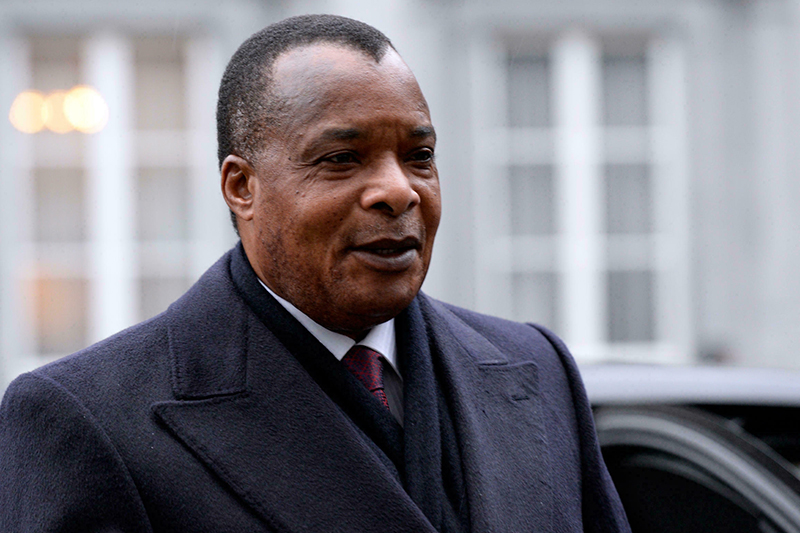 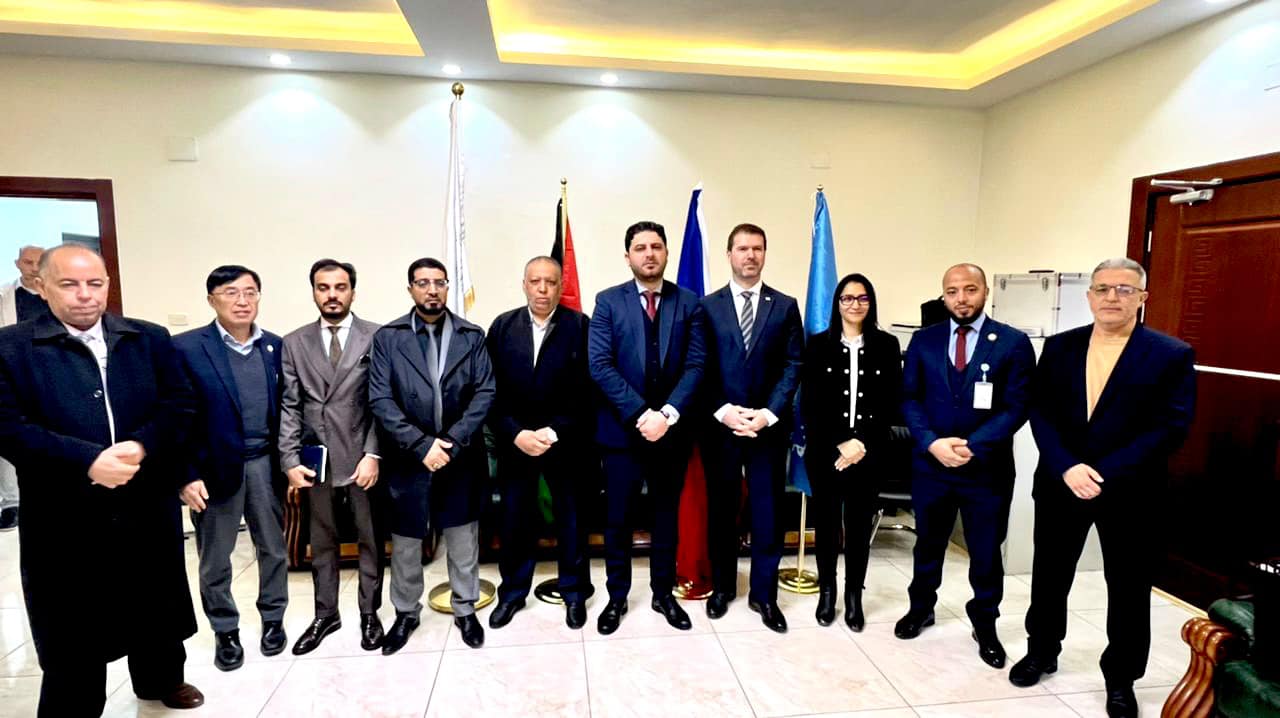 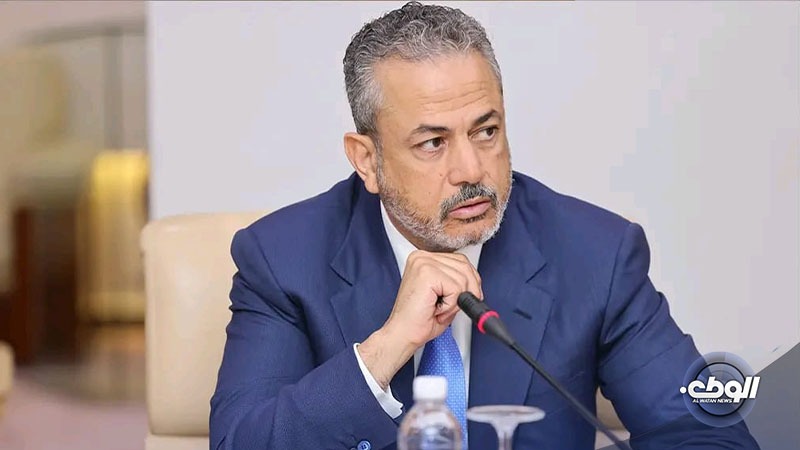 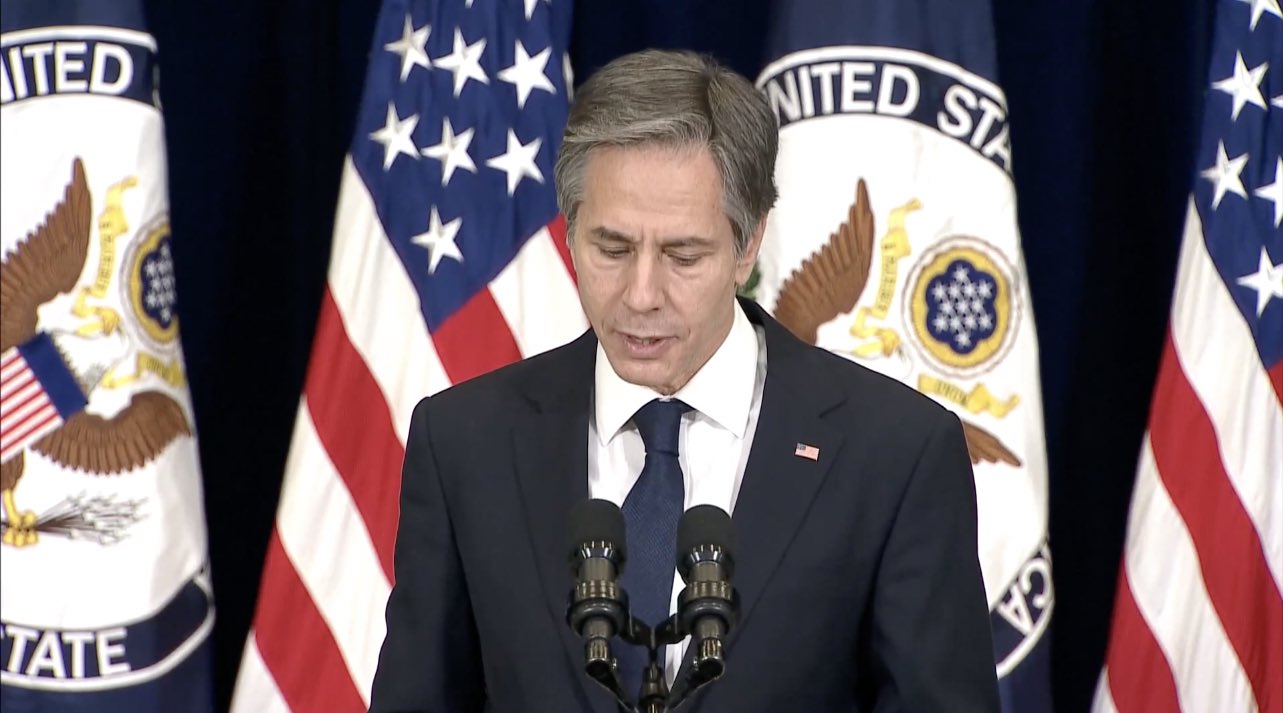 Chairman of HoR Justice and Reconciliation Committee and Attorney General agree to strengthen cooperation between the legislative and judicial authorities.

Benghazi, 29 November, 2022 (Lana) - The meeting between the Chairman of the Justice and National Reconciliation Committee in the House of Representatives, Al-Hadi Al-Saghir and the Attorney General - Vice-President of the High Judicial Council, Al-Siddiq Al-Sour, focused on discussing strengthening cooperation between the legislative and judicial authorities, in a way that guarantees their performance of their assigned tasks. while preserving their independence.

According to the spokesman for the House of Representatives, Representative Al-Hadi Al-Soghair stressed during the meeting the exceptional and effective role played by the Public Prosecutor in particular and the judicial system in general in light of the conditions of the continuous division in the executive authority, praising the serious steps taken by the Public Prosecutor, public lawyers, agents and members of the prosecution. In combating crime and fighting corruption and standing up to many attempts to loot public money.

Al-Saghir stressed the correctness and soundness of the procedures for appointing the Attorney General, which took place more than a year and a half ago, and were welcomed by the judiciary and members of judicial bodies.

Blehaq explained that the Chairman of the Justice and Reconciliation Committee, Al-Hadi Al-Saghir, and the Attorney General, Al-Siddiq Al-Sour, affirmed during the meeting their complete dependence on the advisors and members of the judicial bodies and their awareness of not being dragged into malicious and political issues that Libyans suffered from previously when the judiciary and its bodies were involved in political rivalries and greed. Factional and narrow individual whose purpose is now an attempt to protect those affected by corruption investigations and files. They also agreed to move forward in the ongoing constructive cooperation between the legislative and judicial authorities. 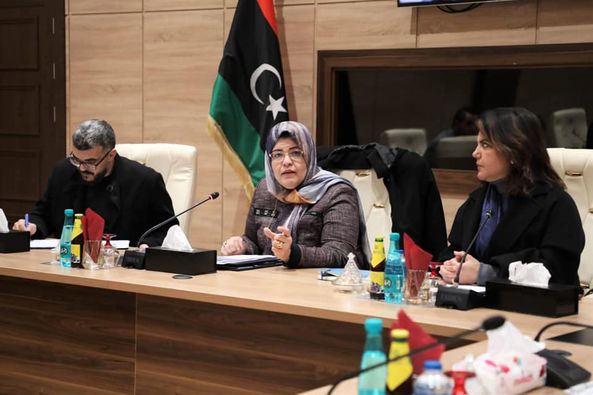 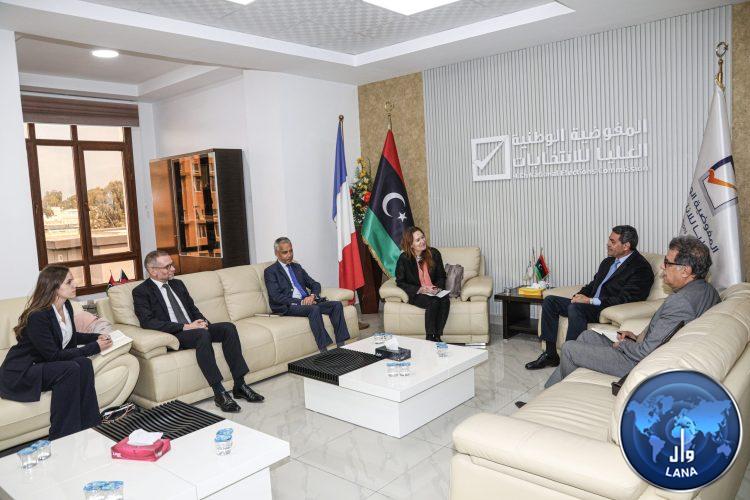 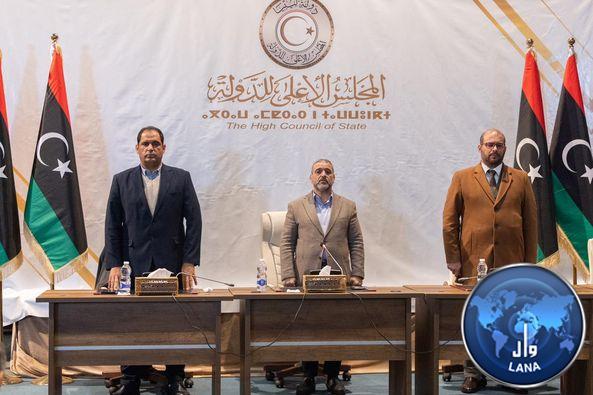