Abu Janah is discussing with the Czech ambassador to Libya the Medovac agreement project to train Libyan doctors in the field of physical medicine.

Algeria and Italy renew their support for the path of national reconciliation in Libya, according to a comprehensive framework led by the United Nations.

Permanent Representative of the Sultanate of Oman to the Arab League praises Libya's efforts to strengthen Arab solidarity. 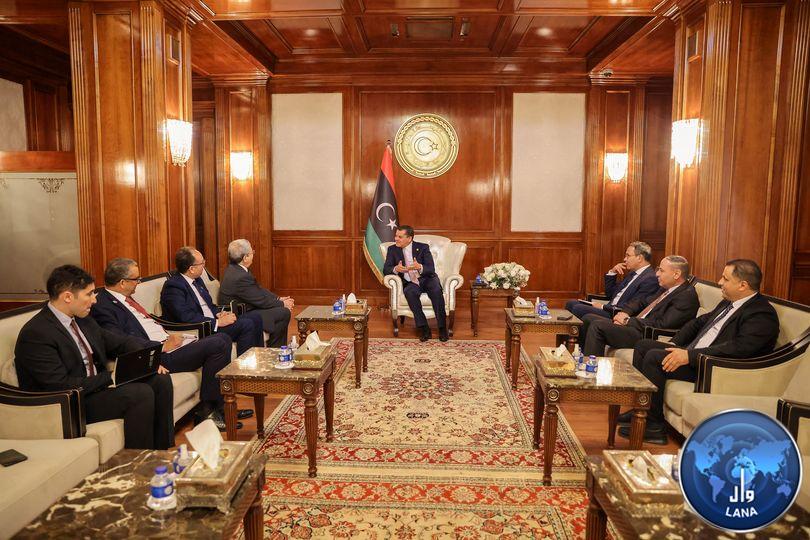 Al-Grandi conveys to Al-Dabaiba the keenness of President (Qais Saeed) to promote stability in Libya and its return to its normal role. 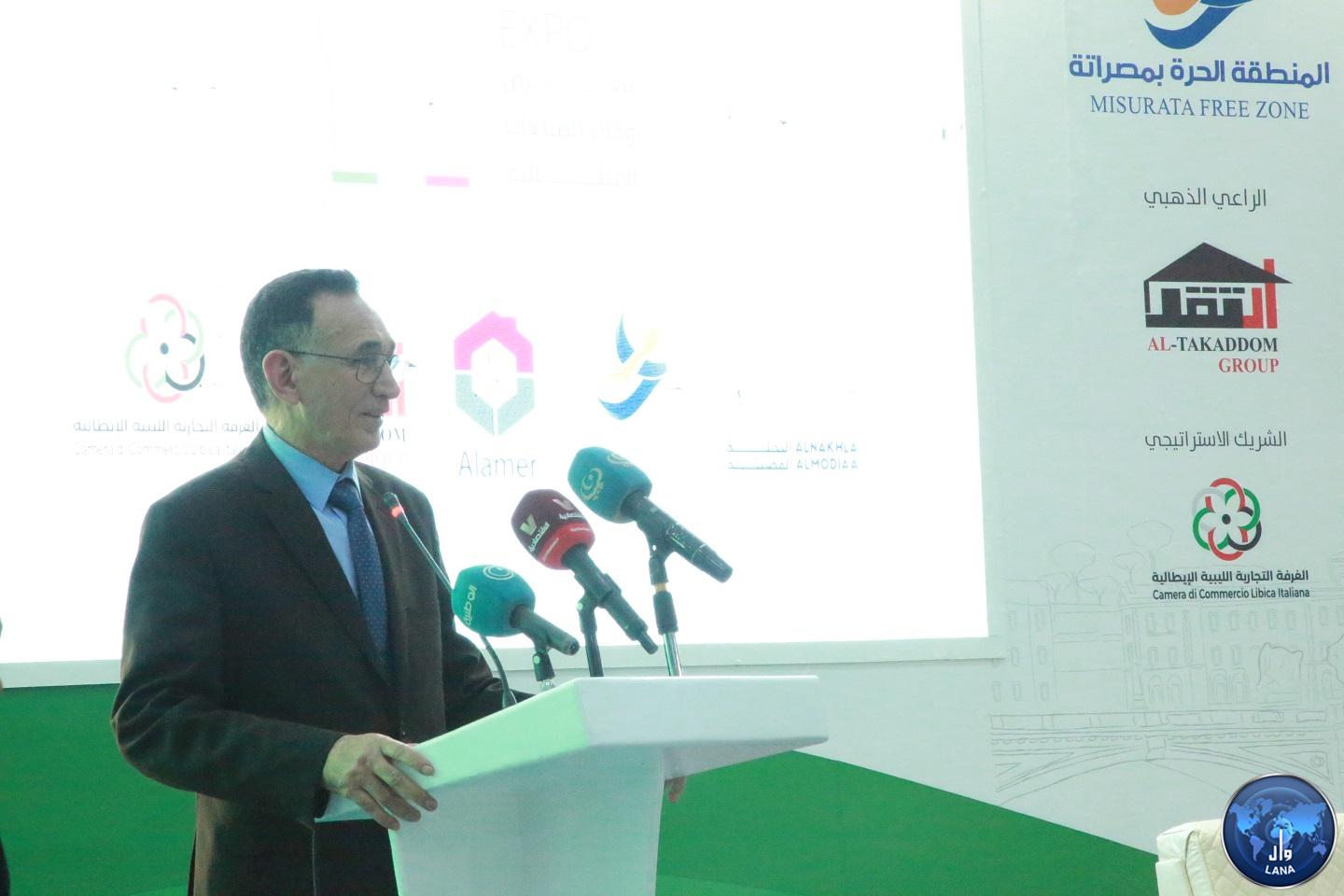 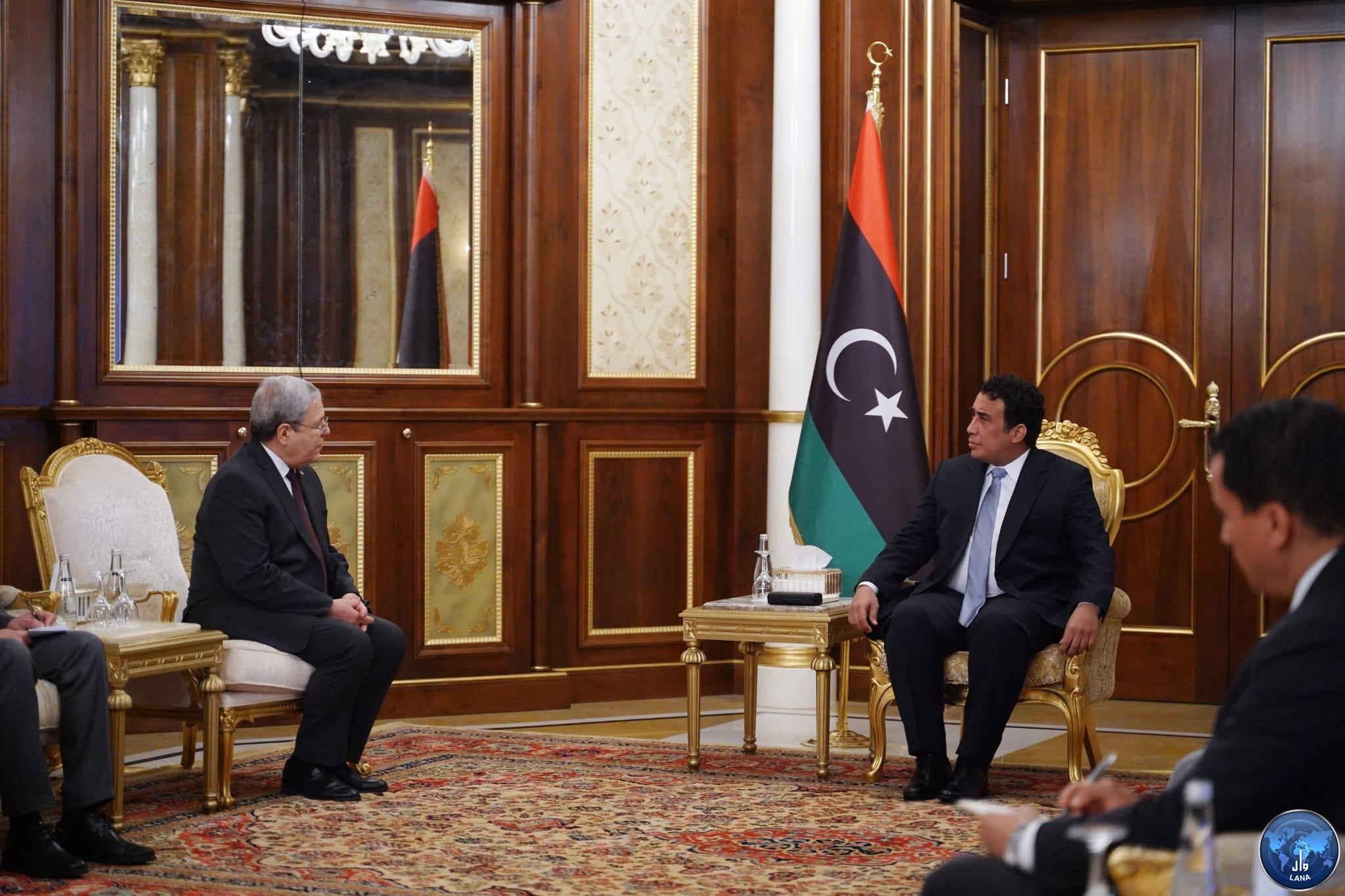 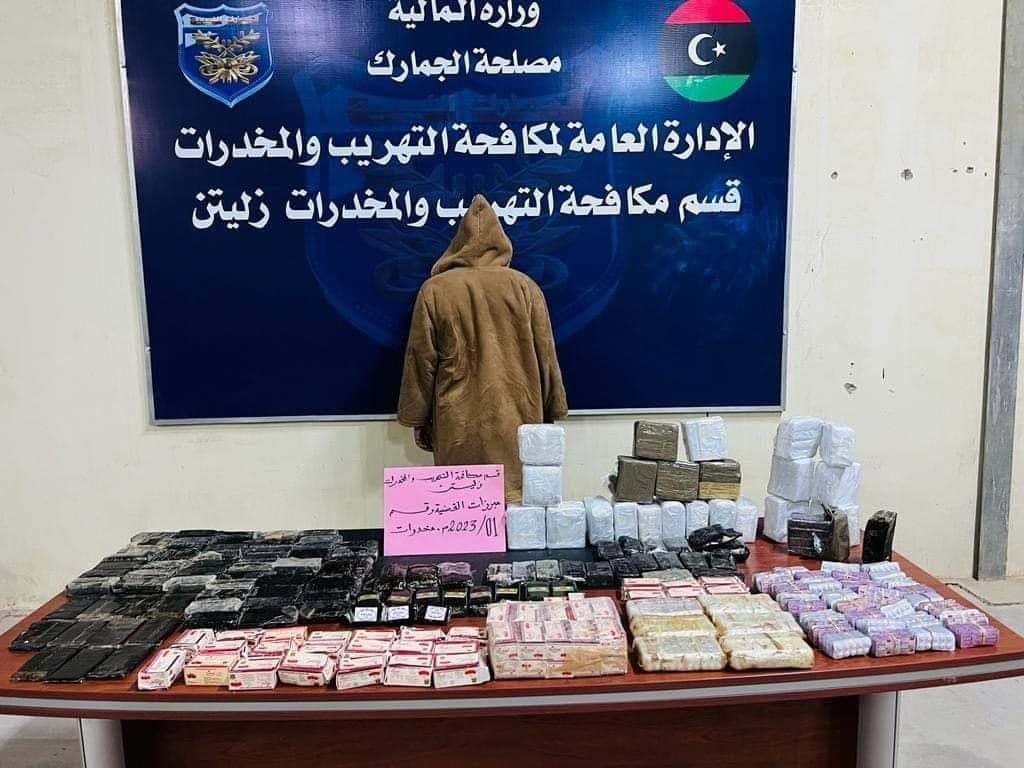 A Libyan national was arrested in the city of Zliten, in possession of large quantities of drugs. 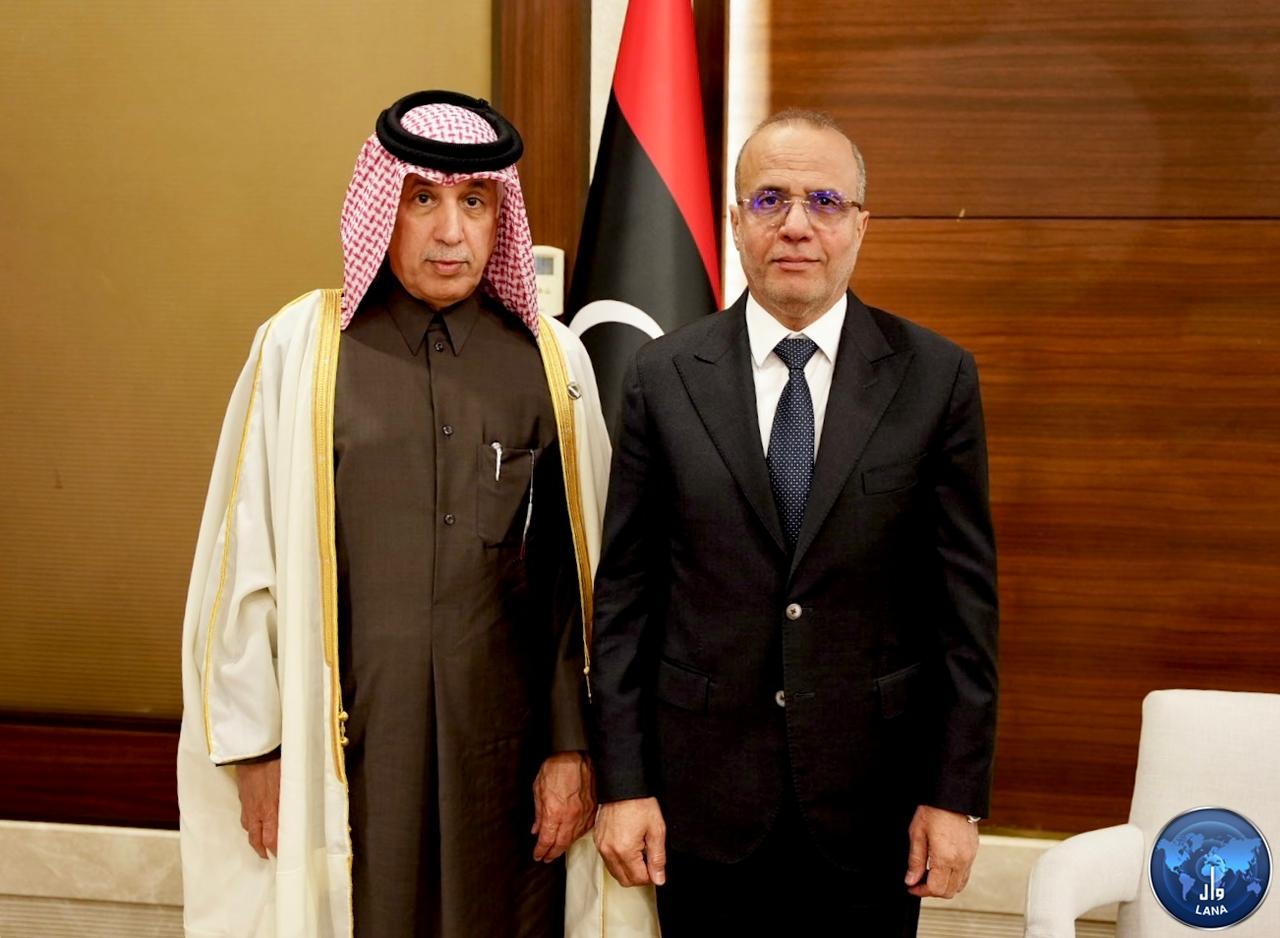 Presidential Representative (Al-Lafi) meets with the State Minister for Foreign Affairs of the State of Qatar. 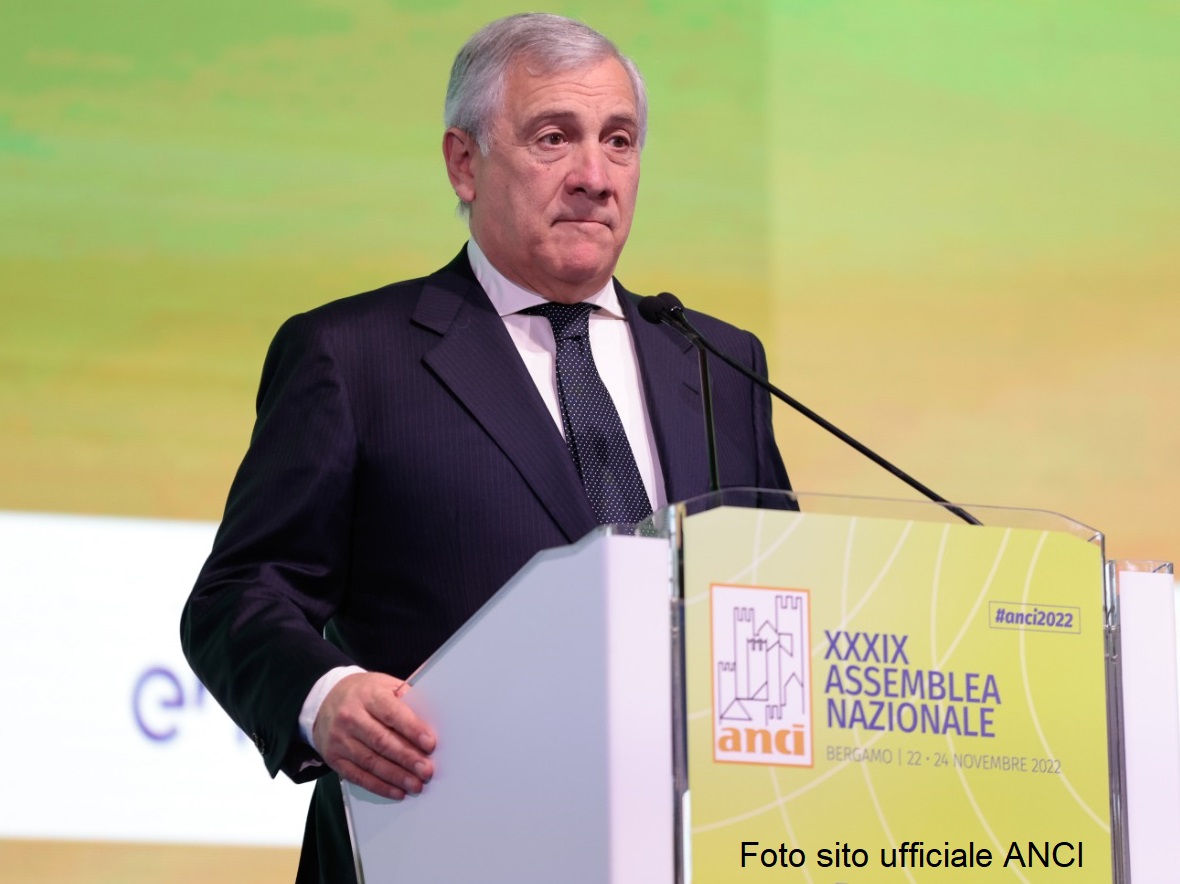 Italian Foreign Minister calls for the need to find a solution to the Libyan crisis. 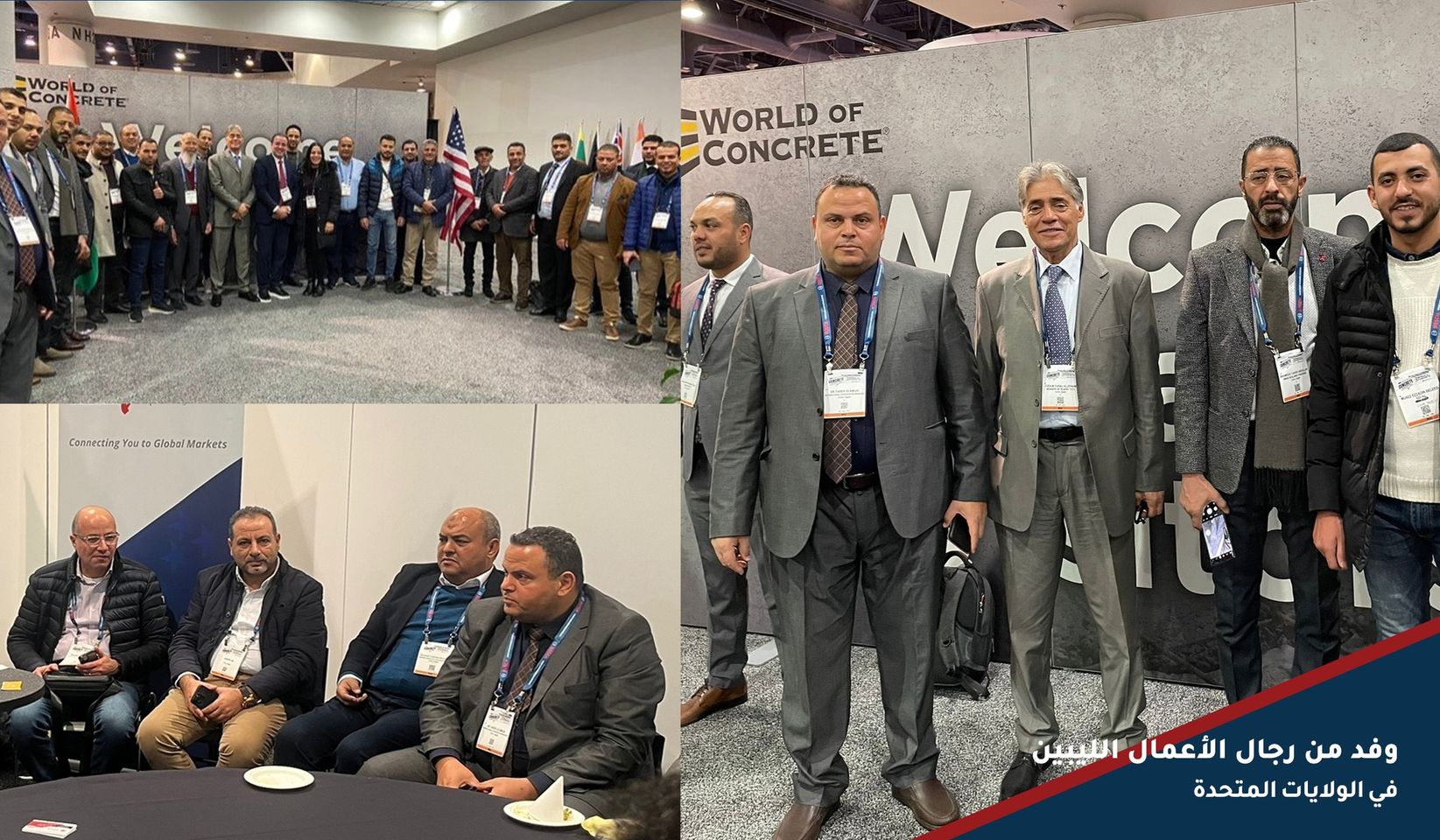 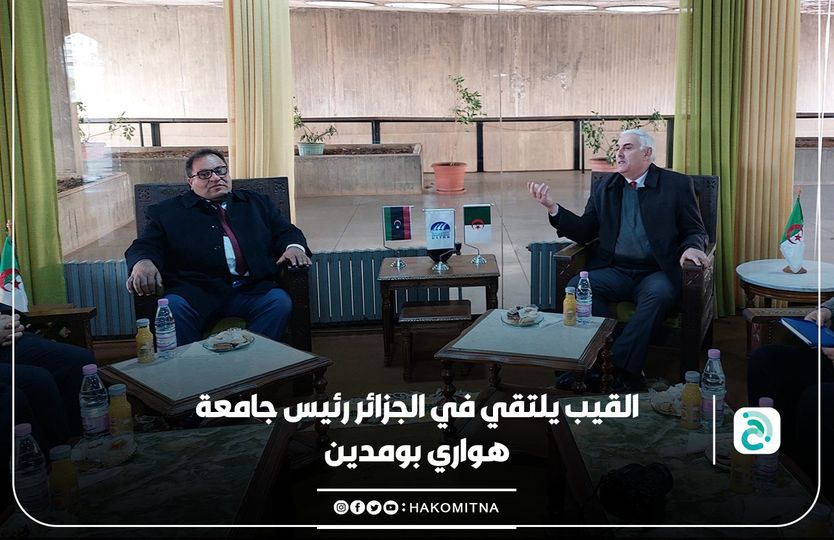 The final statement of the Conference to Support Stability in Libya stresses the sovereignty of Libya and the rejection of foreign interference.

Tripoli, October 21, 2021 (LANA) - The final statement of the Conference to Support the Stability of Libya affirmed the permanent, firm and strong commitment of the Government of National Unity to the sovereignty, independence, territorial integrity and national unity of Libya, and its categorical rejection of foreign interference in Libyan affairs, and its condemnation of attempts to violate the arms embargo and create chaos in Libya and its commitment to implement decisions, the Security Council on Libya, the outcomes of the Berlin Conferences (1) and (2), and the road map issued by the Libyan Political Dialogue Forum.

The statement announced by Foreign Minister Najla Al-Manqoush at a joint press conference with her Kuwaiti Counterpart Sheikh Ahmed Nasser Al-Sabah praised the role of the United Nations in supporting stability in Libya, and the efforts of the African Union, the Quartet, the European Union, the League of Arab States, and the neighboring countries of Libya in this context.

The statement stressed the importance of taking the necessary measures and entitlements to build confidence and create an appropriate environment for holding national elections in a fair, transparent and inclusive manner on December 24, 2021, explaining that ending the conflict and achieving security and stability in Libya is a basis for peace and state-building, a pillar of peaceful coexistence, and a motive to the economy and development wheel.

The statement affirmed the Libyan government's support for the efforts made by the 5 + 5 Joint Military Committee to fully implement the terms of the ceasefire agreement and the action plan approved in the thirteenth round of the committee's work.

The statement pointed out the Libyan government's intention to take the initiative within the framework of leading international efforts to end the crisis in Libya, and that its launch of the initiative to support Libya's stability comes as a step within the framework of implementing UN Security Council resolutions and the outcomes of the Berlin conferences on Libya.

Minister of Labor discusses with the Chargé d'Affaires of the Philippine Embassy settlement of the conditions of Filipino workers in Libya. 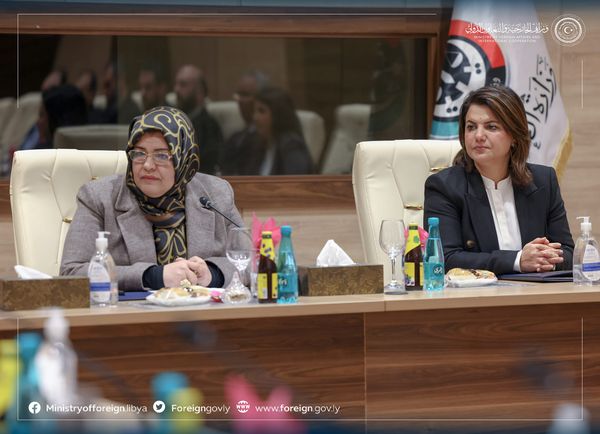 Discussing the tasks of fact-finding mission in Libya. 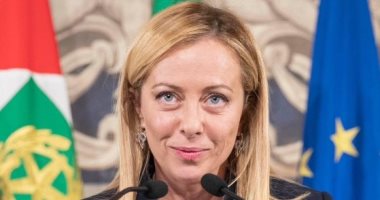 Italian media: Meloni visits Libya on Saturday at the head of a delegation includes ministers of Foreign and Interior. 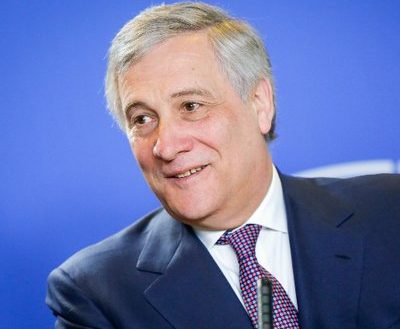 Tajani : we must do our best to hold the Libyan elections in 2023. 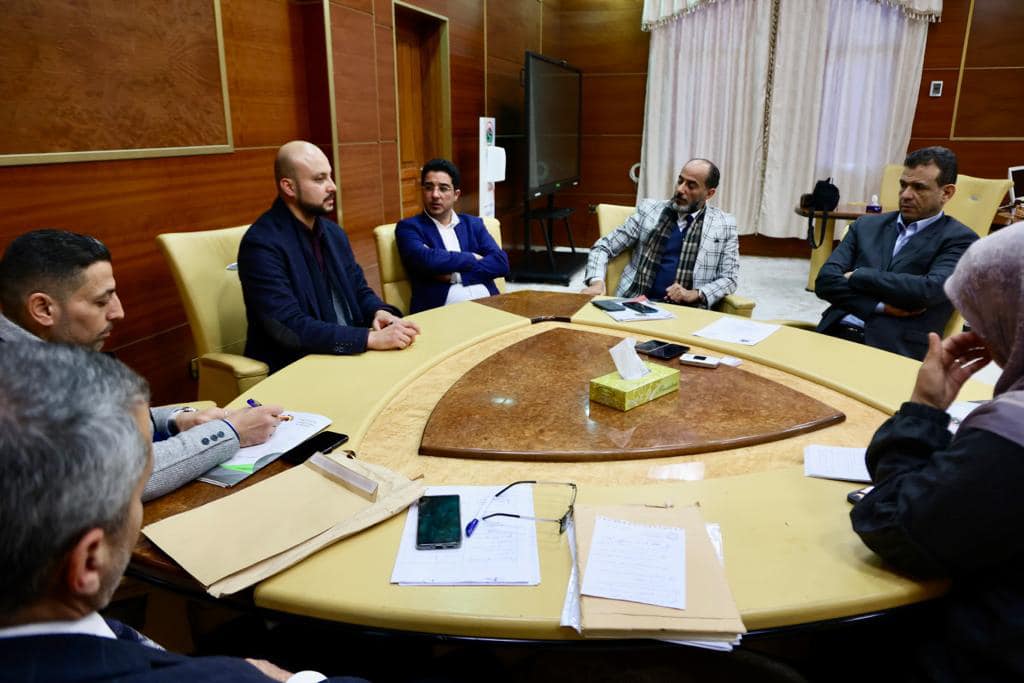 Abu-Janah discusses with Italian Company (Programa Pente) activating the agreement to establish a station for the safe disposal of medical waste.

42nd session of the Council of Arab Ministers of Social Affairs kicks off in Doha with the participation of Libya. 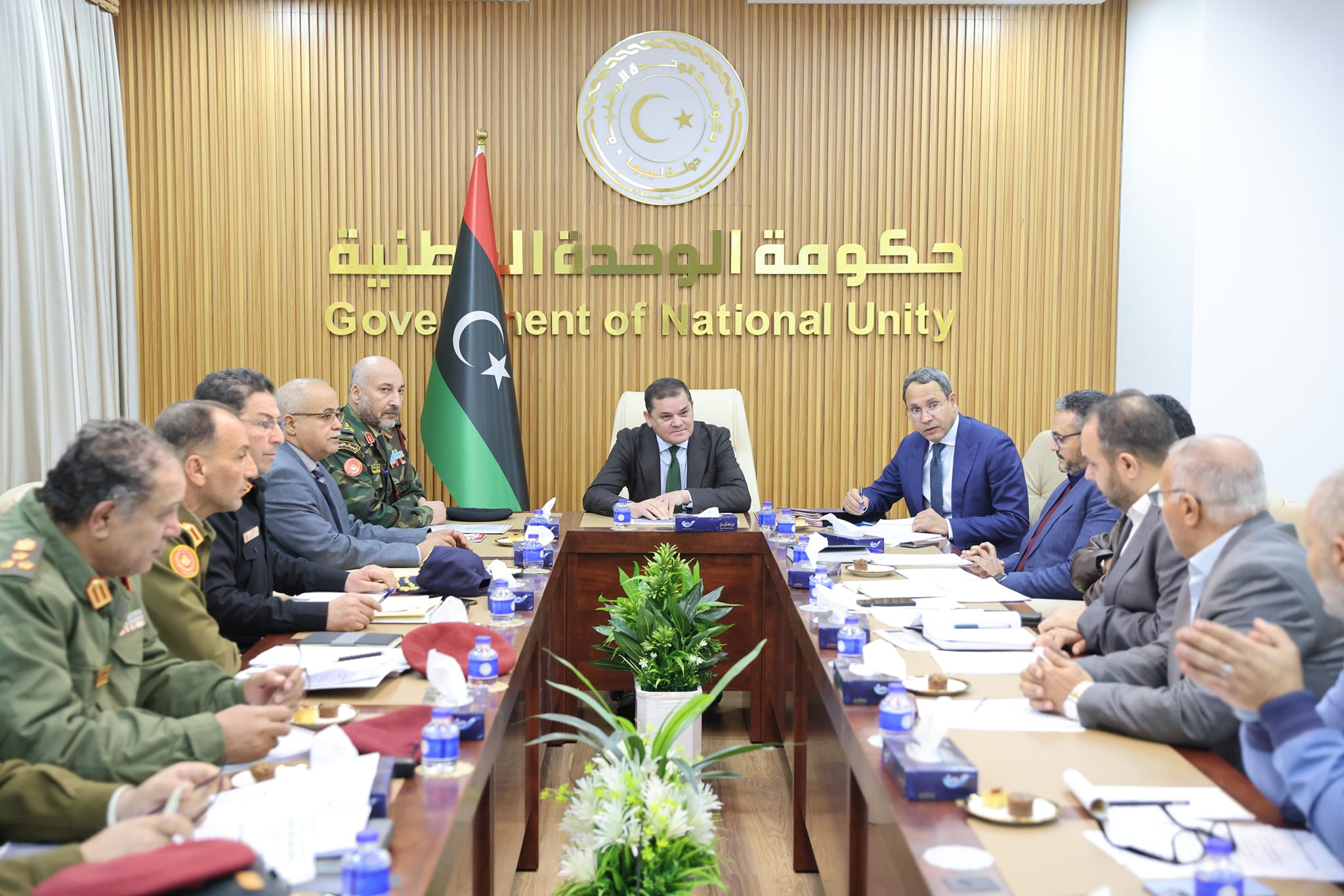 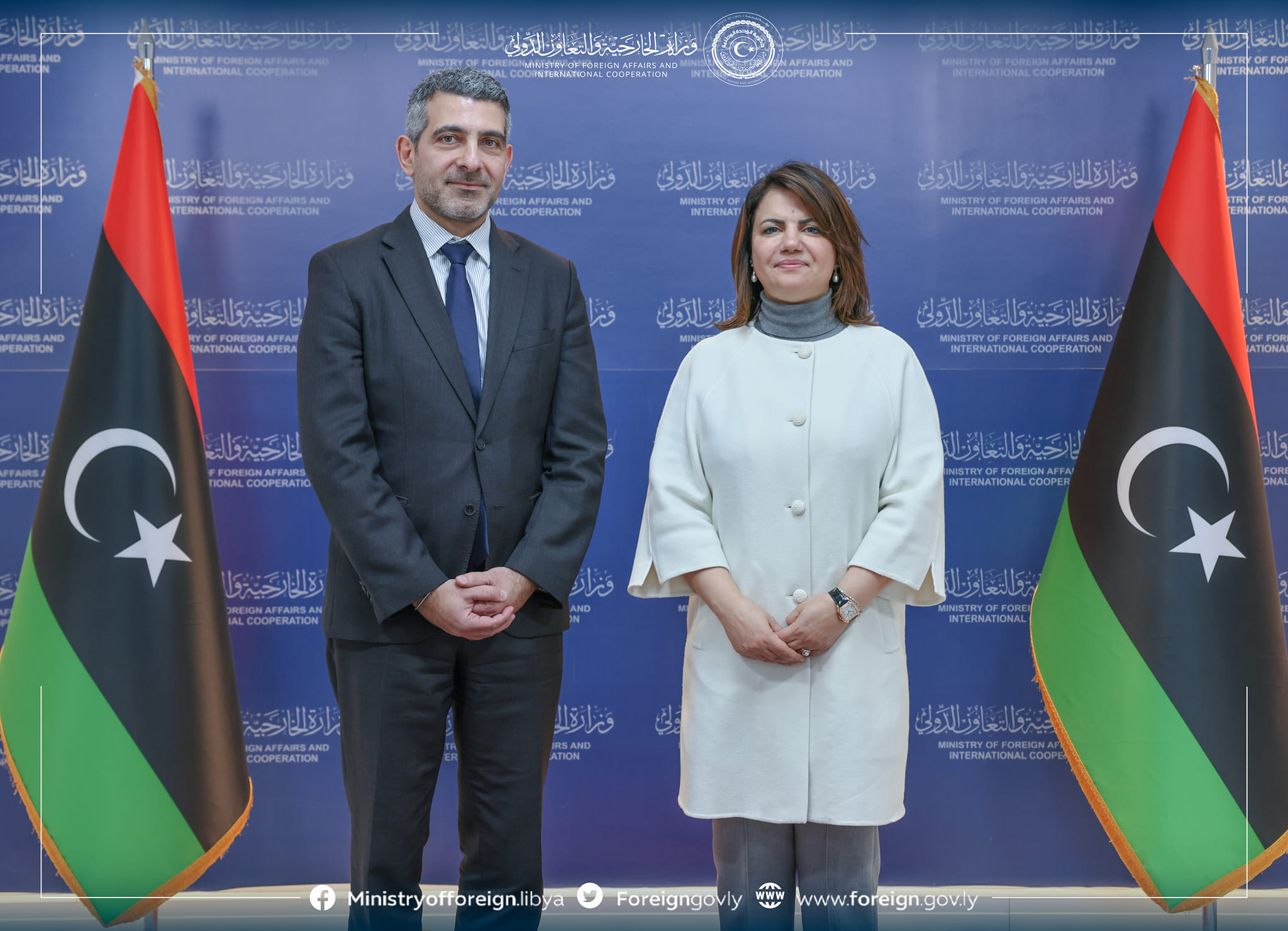 Al-Mangoush discusses with ICRC promotion of cooperation to support its work in Libya. 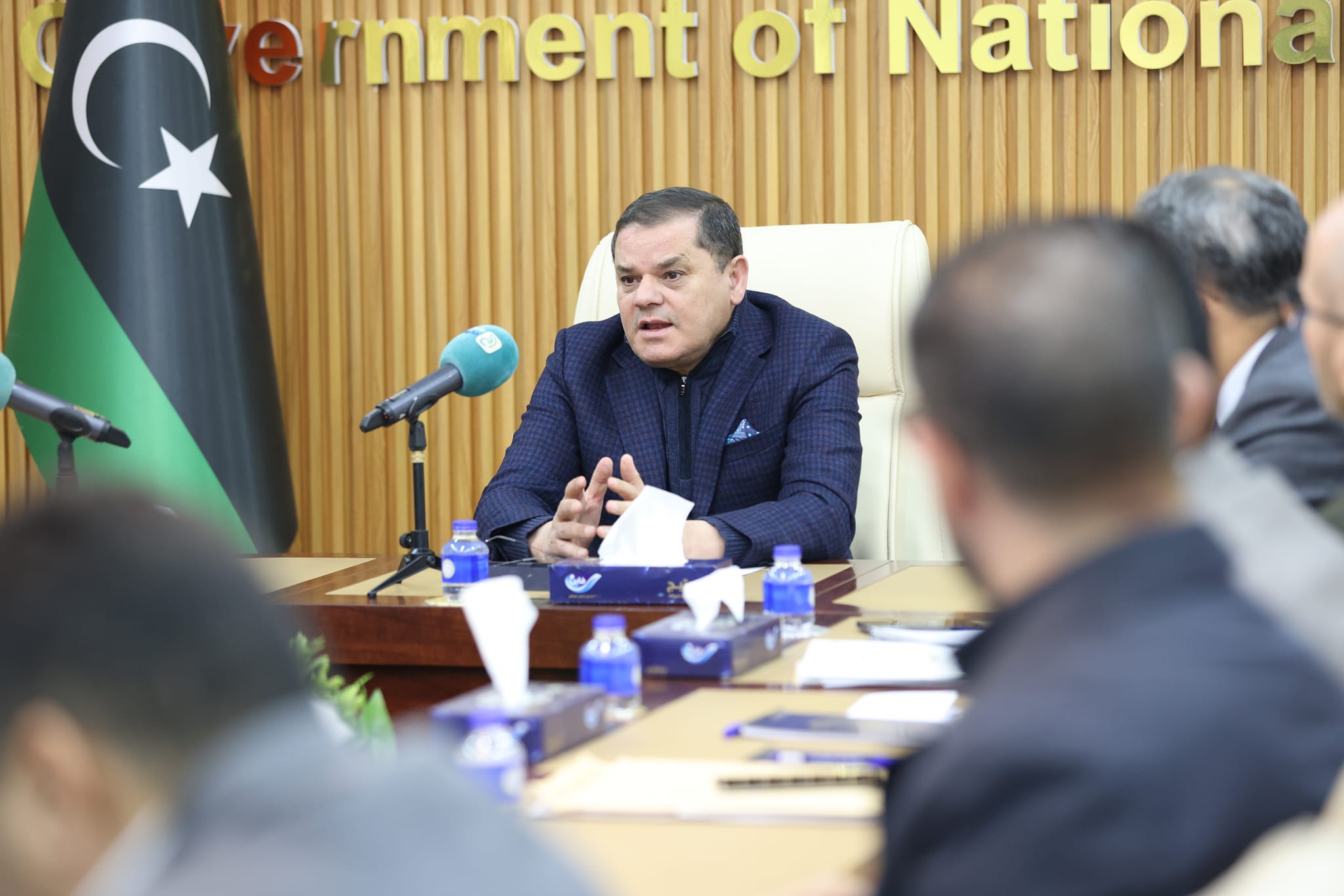 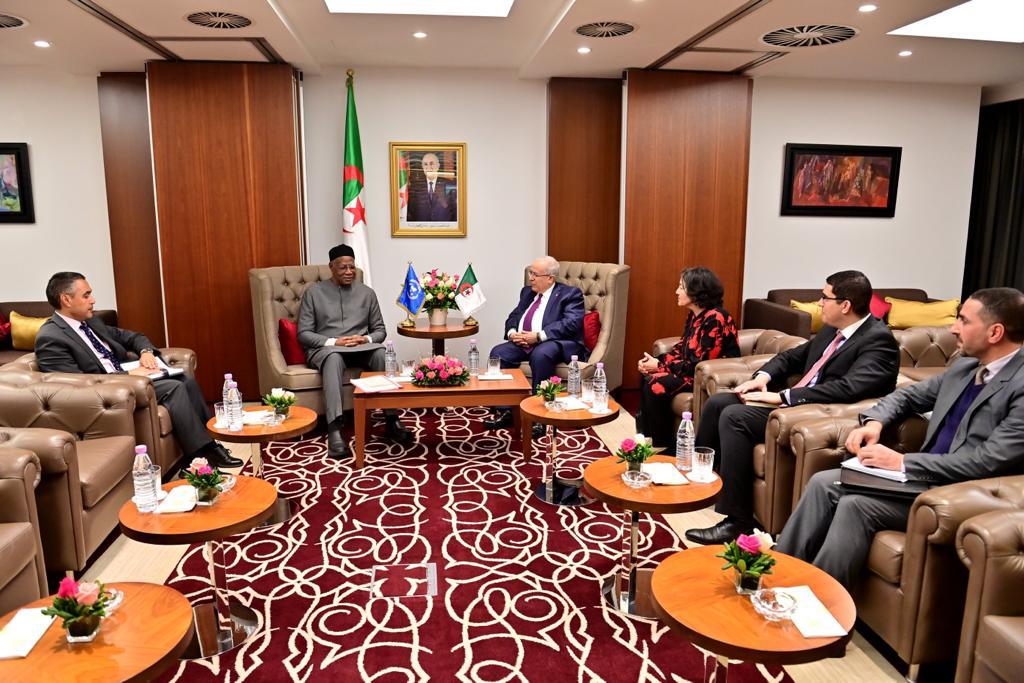