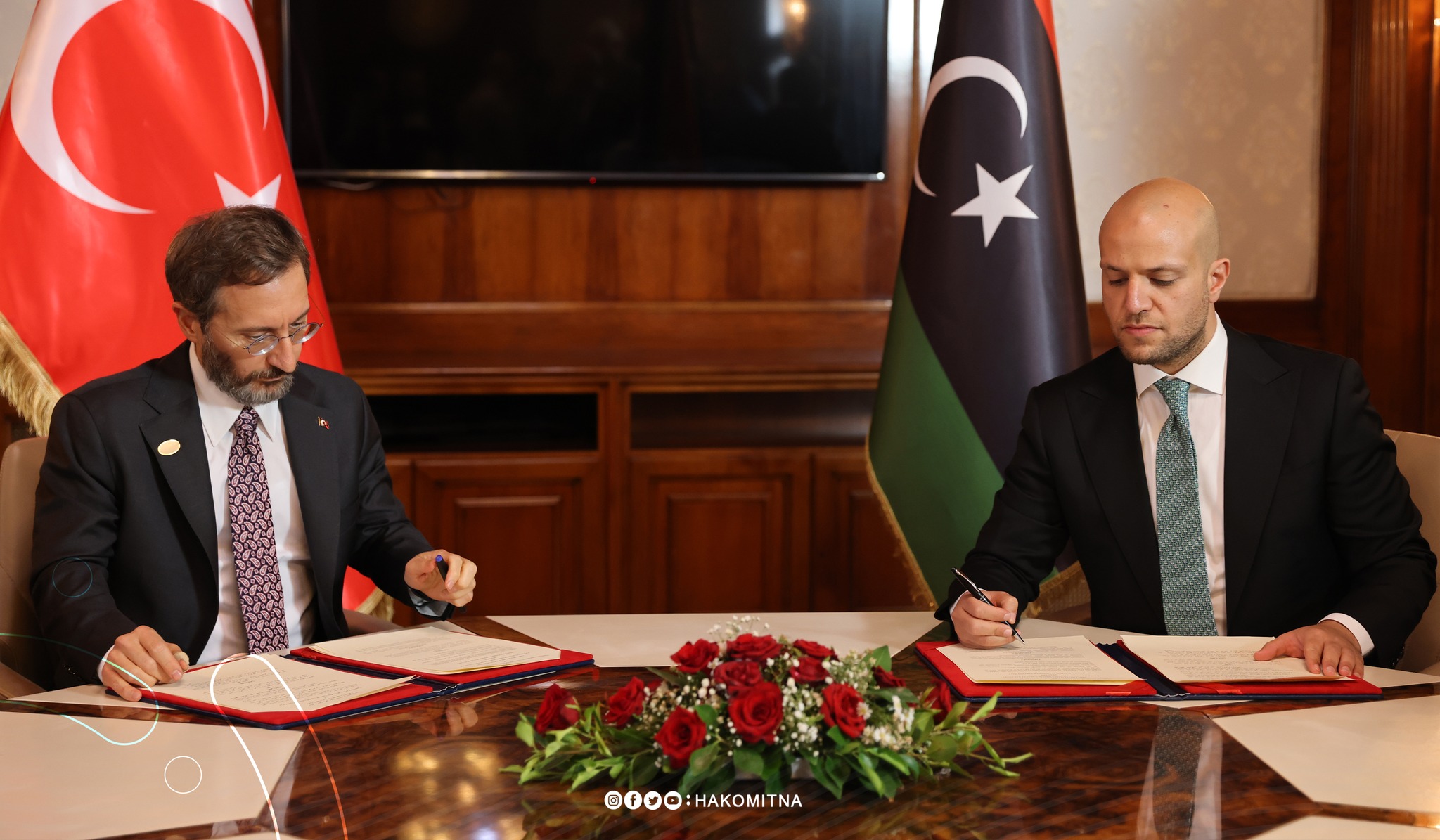 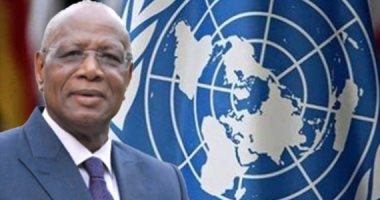 Aqila Saleh invites members of the House of Representatives to an official session next Thursday in Benghazi.

Shakshak and Bin Qadara discuss the measures taken regarding the cases brought about the Ras Lanouf refinery and the issue of the Libyan-Emirati company's investment.

Tripoli, September 13, 2022 (LANA) - The meeting of the head of the Audit Bureau, "Khaled Shakshak" today, Monday, with the Chairman of the Board of Directors of the National Oil Corporation, "Farhat bin Qadara" and the directors of the relevant departments focused on the difficulties and problems that the oil sector suffers from, including the growing rate of the corporation's obligations to companies. Affiliate and contracted with it and its impact on the continuation of work in light of the failure of the financial flows necessary to cover them despite the... Read more

The Chadian authorities decided to bring to justice Libyan fishermen arrested since the beginning of September.

N'Djamena, September 12, 2022 (LANA) - It was announced in the Chadian capital, N'Djamena, yesterday, Sunday, that four Libyan fishermen were arrested, in early September, by elements of the protection of the forest and wildlife, with the support of the defense and security forces stationed in the region, and in cooperation with The local people, in the town of Erde, in the Ennedi governorate, north of Chad, will be brought to justice for illegally crossing the border and poaching, as they were arrested and their four-wheel drive vehicle and hunting rifles and... Read more

Abdullah Al-Lafi discusses with the Ambassador of Tunisia the difficult conditions facing the Libyan citizens at the Ras Ajdir border crossing.

Tripoli, September 12, 2022 (LANA) - Representative of the Presidential Council, Abdullah Al-Lafi, received today, Monday, the Tunisian ambassador to Libya, Al-Assaad Al-Ajili, to discuss the latest political, security and economic developments in Libya. The meeting, which was held at the office of the Presidential Council, discussed the difficult conditions faced by the Libyan citizens at the Ras Ajdir border crossing, and the recent steps taken by the Libyan and Tunisian sides to alleviate the suffering of the citizens... Read more

Tripoli, September 11, 2022 (LANA) - The Chairman of the Administration Committee of the Chamber of Commerce, Industry and Agriculture Tripoli, "Anwar Abuseta", discussed with the Ambassador of Spain to Libya "Javier García" the problems and obstacles facing Libyan businessmen and investors in Spain related to financial procedures and transportation and ways to overcome them.The meeting, which was held at the Chamber's headquarters in Tripoli, also discussed efforts to raise the level of trade exchange between the two... Read more