Sirte 30 November 2022 (Lana) Mayor of Sirte municipality Mokhtar Al-Maadani, met with executive director of the DCA organization for demining and war remnants, which is carrying out a number of works in Sirte, the most important of which is its removal of a group of remnants of war since 2017.

Al-Maadani explained the seriousness of the significant increase in the number of cases of oncology patients in Sirte, which reached more than 780 registered cases, calling on the organization to provide assistance to measure radiation in the destroyed areas of the city, as a result of the wars that passed on the city. 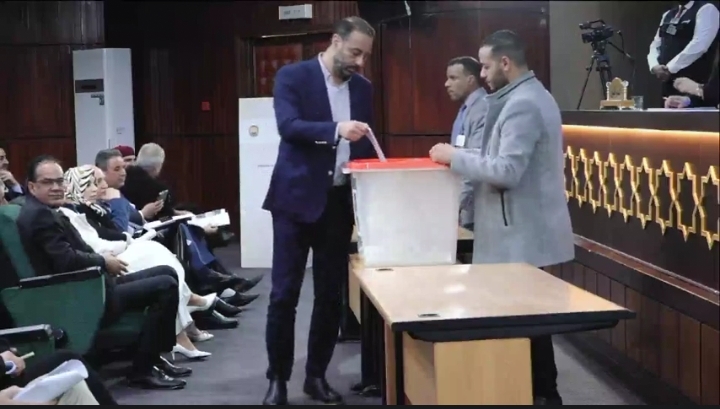 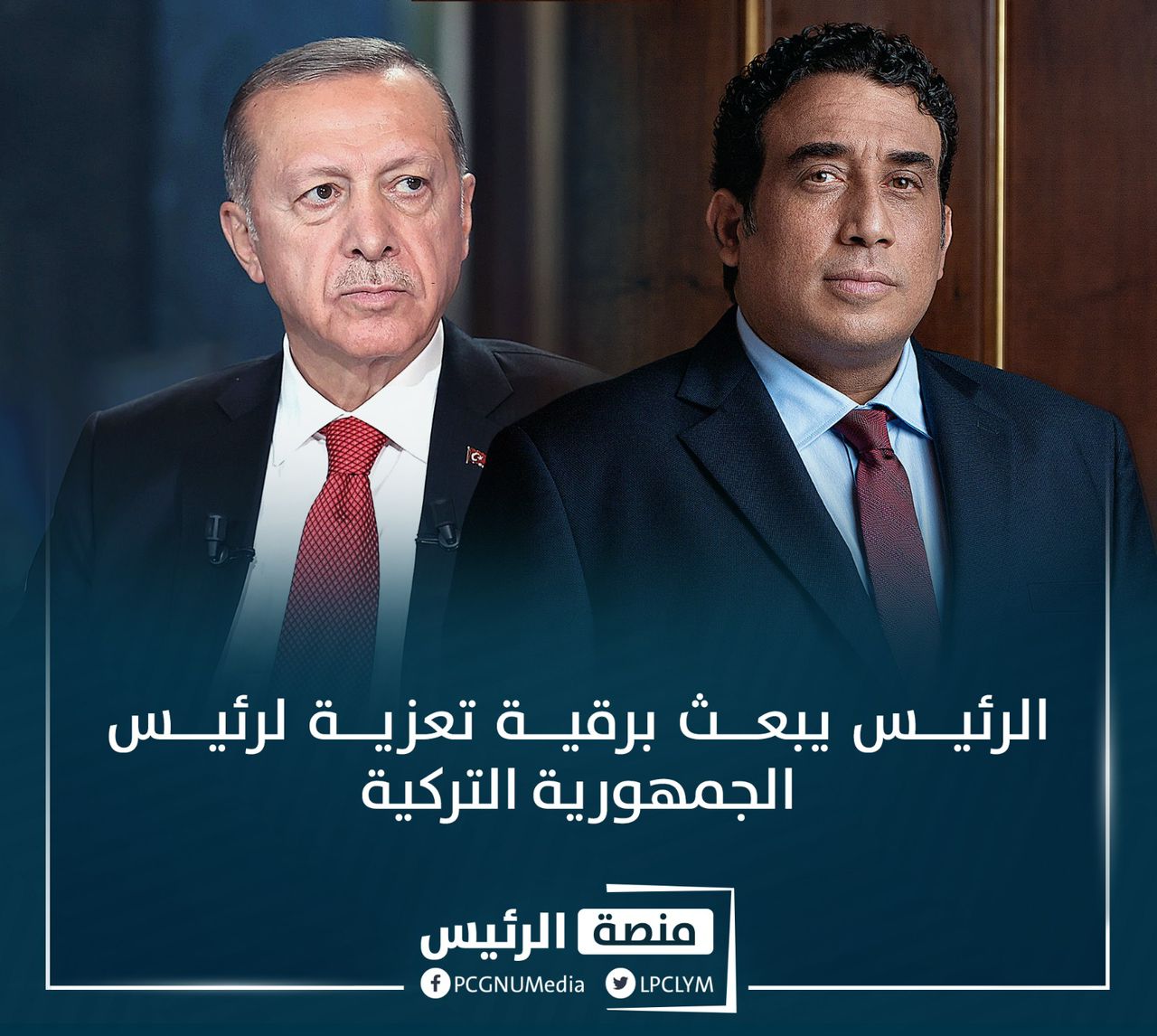 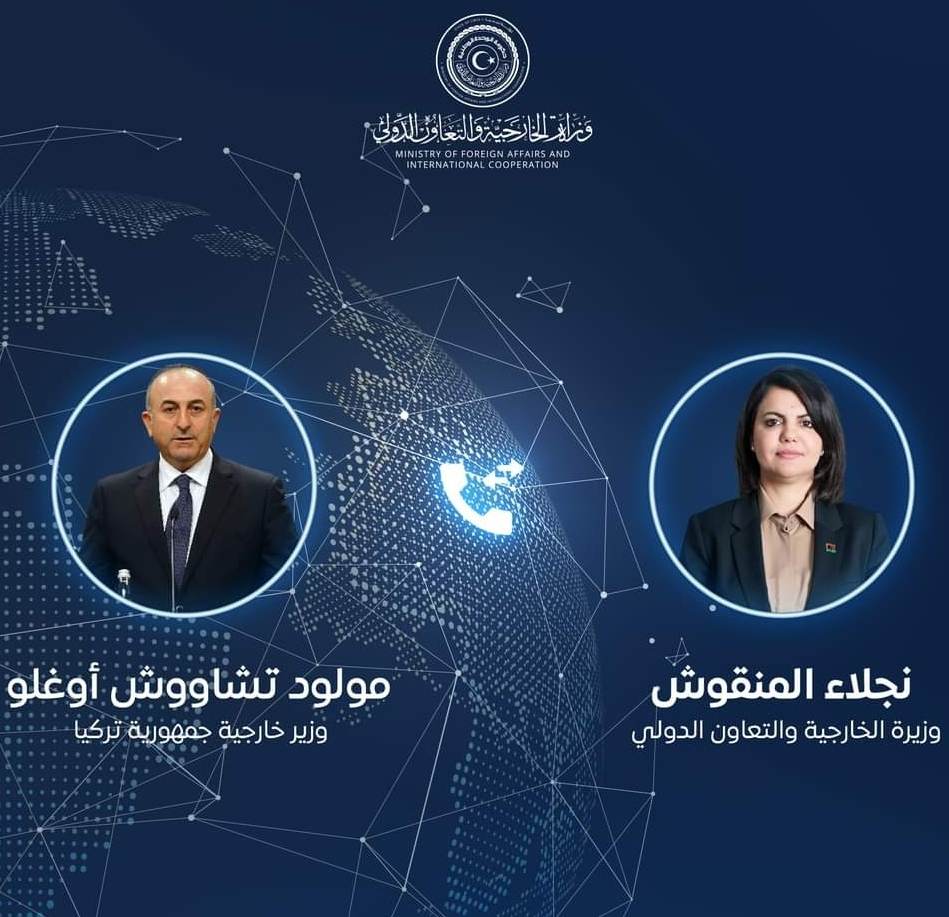