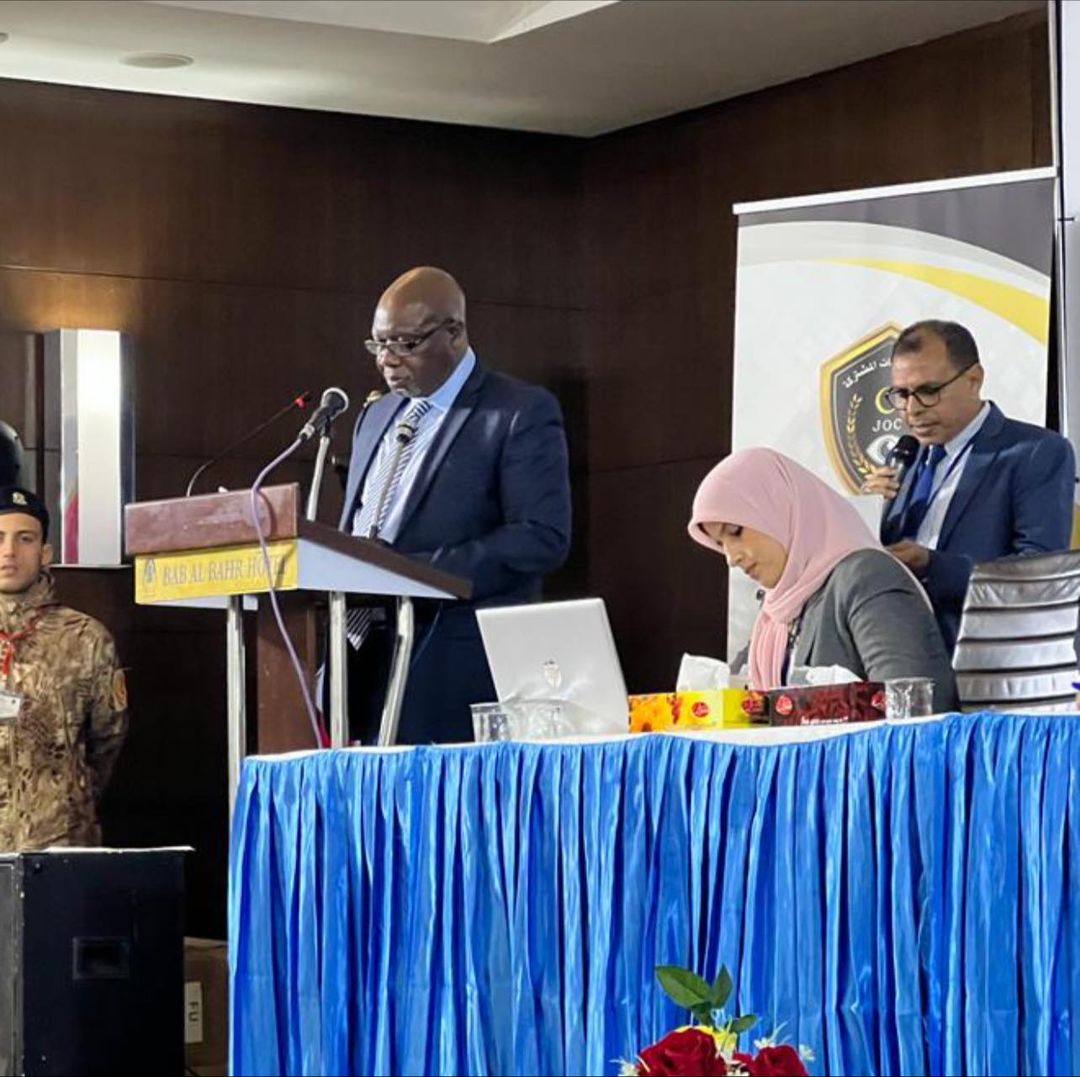 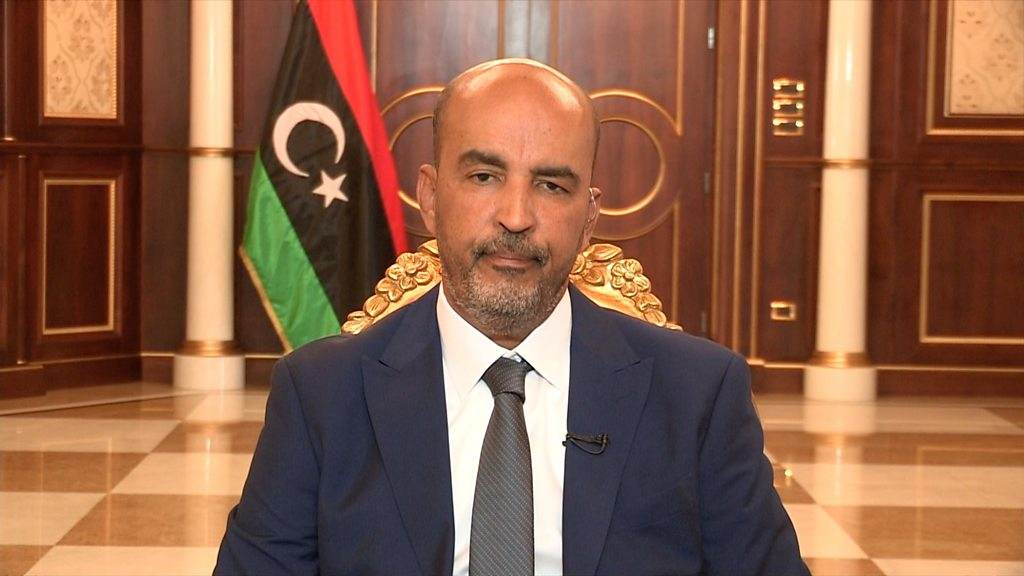 Dabaiba presents the plan of reaching to elections under the title (return of trusteeship to the people). 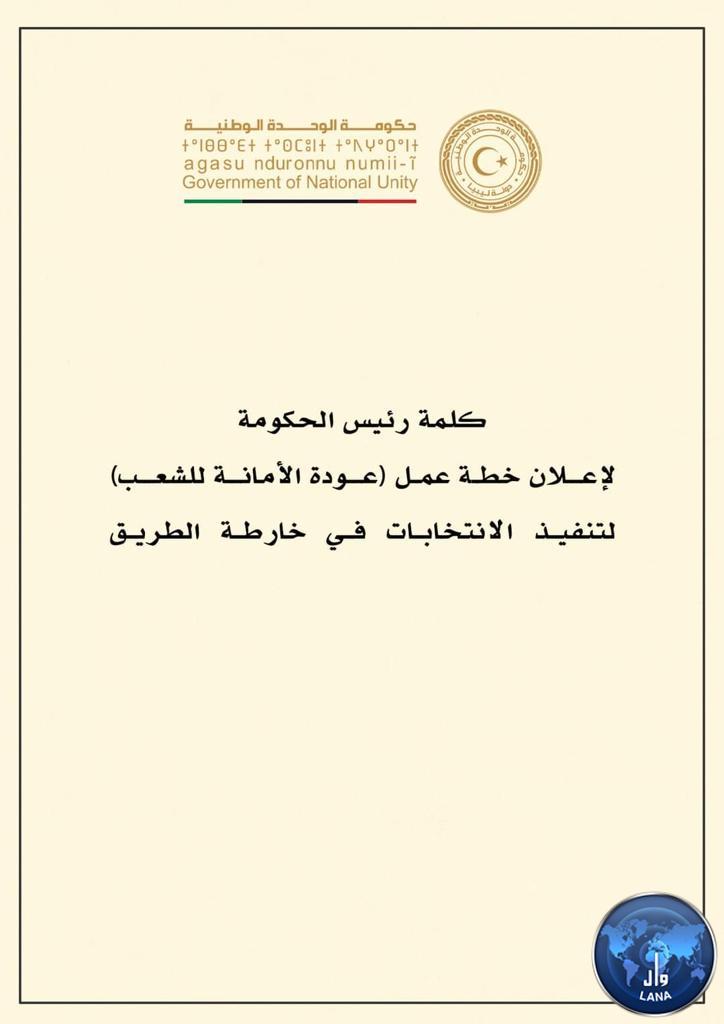 Tripoli 22 February 2022 (Lana) The Head of Government of National Unity GNU Abdul-Hamid Al Dabaiba announced the launch of a plan under the title (return of trusteeship to the people), including four tracks regarding holding elections, and approving a constitution that leads to parliamentary elections next June.

In a televised speech, Al Dabaiba said that the plan, consists of four tracks and will end all the existing bodies including the GNU.

According to Al Dabaiba's presentation of the (return of trusteeship to the people) plan details, the first track includes work of the governmental technical committee on drafting election law that will be submitted to the High Council of State, which in turn will refer it to the House of Representatives for approval within two weeks, highlighting that this track will be given a maximum of 4 weeks to March 24 at the latest.

Dabaiba stated that if this track proved to be impossible, we have no choice but to implement law No. 2 of 2021, regarding the legislative elections, or Law No. 4 of 2012 of the first elections, so there is no excuse for not holding the elections.

The second track represented in launching the electoral process, before the end of the preliminary period of the roadmap issued by dialogue forum, in accordance to a detailed timetable to be set by the High National Election Commission in consultation with the Government and the Presidency Council, that includes updating the voter register and giving enough time for electoral campaigns.

The third track provides for holding of a referendum on the draft constitution in accordance with the 10th Amendment to the Constitutional Declaration and the Referendum Act referred to the Commission, which was strengthened by the Hurghada Agreement in conjunction with the parliamentary elections, while the fourth track provides for the use of electronic consultation option in the event that any party attempts to use force to prevent voting, to be carried out with full transparency and international supervision that guarantees the integrity of the vote, citing in this regard all registrations that were made in the past through text messages.

In his speech, the Prime Minister called on the House of Representatives to support his proposal for parliamentary elections, saying ,"I tell the deputies, come to this solution, which invalidates force majeure, besides this solution will get us all out of the scene, including the government of national unity, and put us under one ruler."

He linked the success of any solution to the compromise by those who initiated the solution, so the plan of returning the trusteeship to the people will eliminate all the existing bodies, led by the Government of National Unity, and this plan will succeed only when everyone agrees to take advantage of the opportunity to achieve the aspirations of the Libyan people in the elections, considering that this solution is the only one before us today, before the current political class rotates the scene again at the expense of Libyans, this time the cost will be more dangerous and bitter, so we will start the parliamentary elections and then leave presidential elections until the issuance of the permanent constitution.

The Prime Minister concluded by saying (yes to the parliamentary elections, because its law is issued and exists and does not exclude anyone, and will end all current institutions including this government and return trusteeship to the people, and give hope for the formation of an elected government, renew legitimacy and end foreign interference. 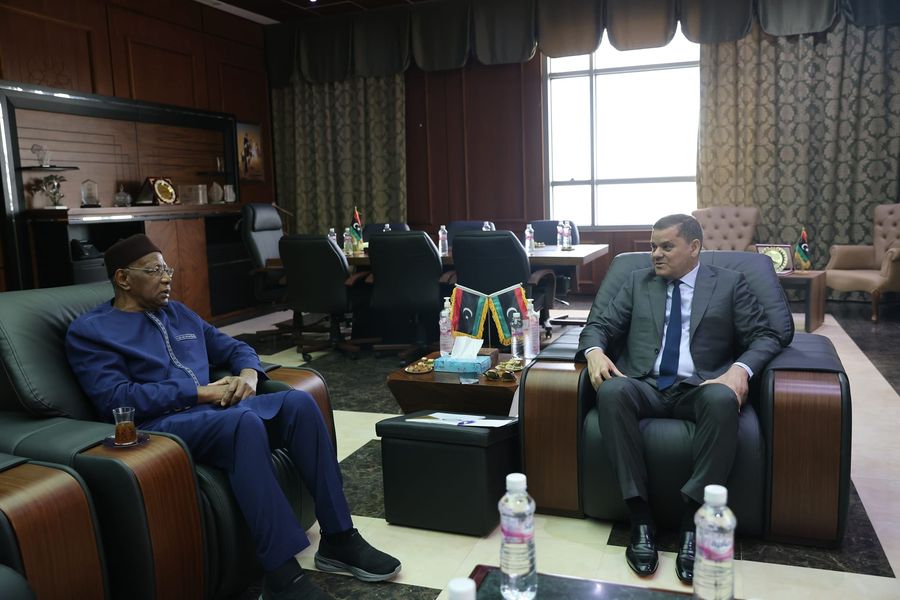 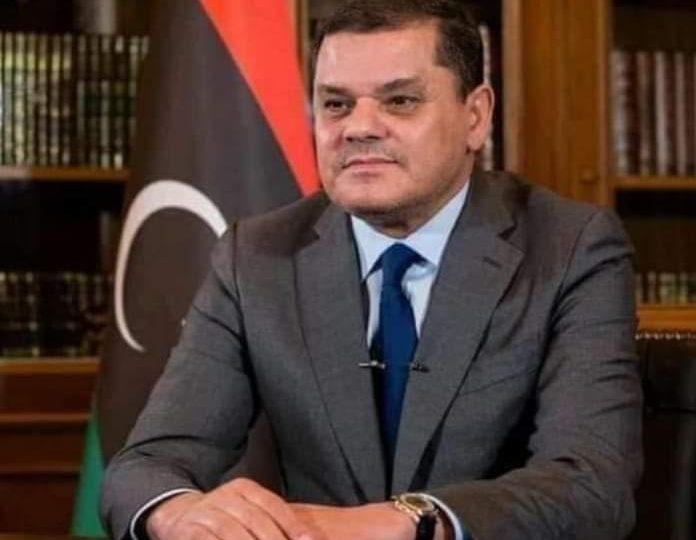 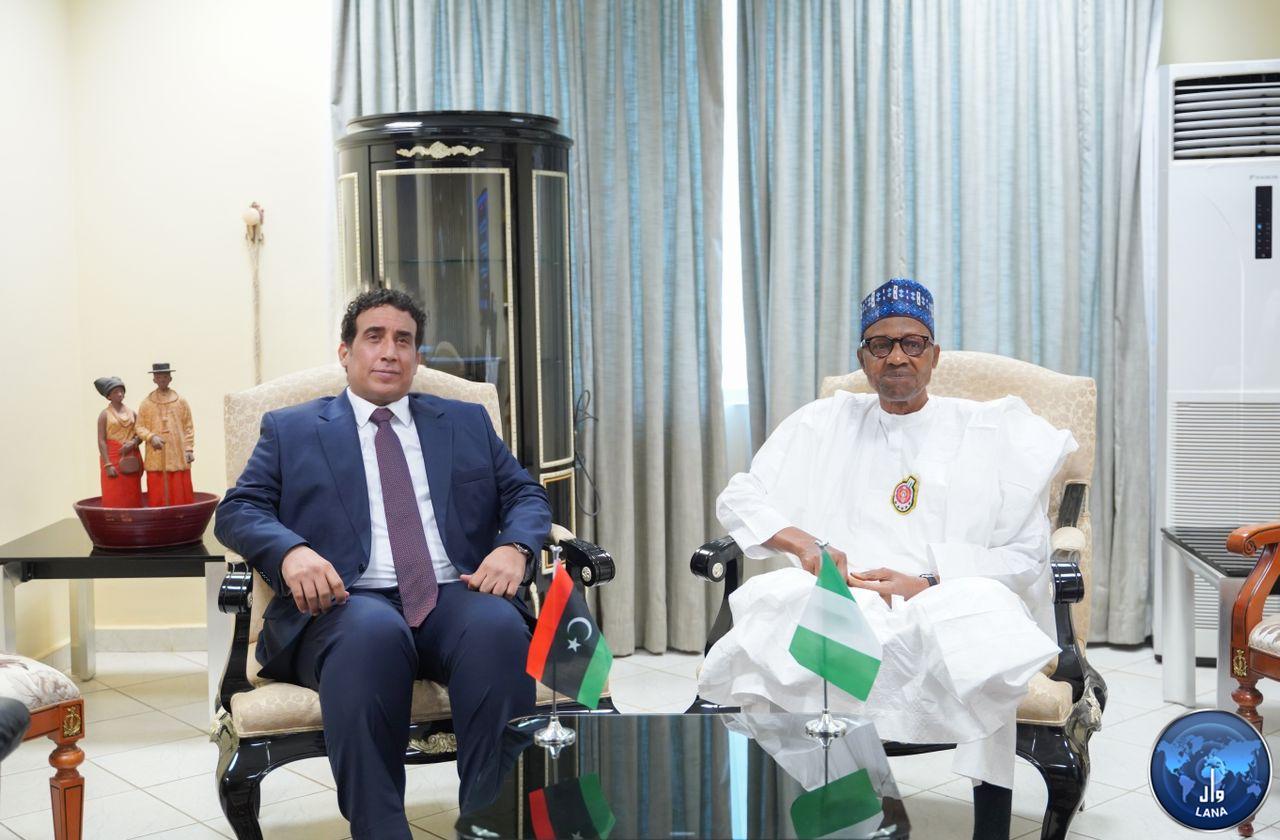