House of Representatives MP rejects the Israelis' claims for compensation.

Tobruk, 1 December , 2021 (Lana) - Head of the Committee to Verify Libyan Assets Frozen Abroad in the House of Representatives, Youssef Al-Aqoury, expressed the committee's rejection of Israelis claims against the Libyan state to compensate them from the Libyan funds frozen abroad for the attack on Israeli athletes in 1972 in Germany, based on media reports claim the involvement of Libya in supporting the attackers.

Al-Aqouri explained that it is an attempt to blackmail the Libyan state and exploit the circumstances it is going through to obtain material compensation, adding that the committee is keen on the frozen funds abroad and will not allow the assets of the Libyan people to be infringed or encroached.

Al-Aqouri referred to the incident of the downing of the Libyan plane by Israeli forces on Flight 114 in 1973 in Sinai, which killed 108 Libyan citizens in one of the most horrific aviation crimes, stressing the need for the United Nations to open this file and file a lawsuit against the Israeli government to hold those responsible for this crime accountable. The horrific, which caused huge human and material losses to the Libyan side. 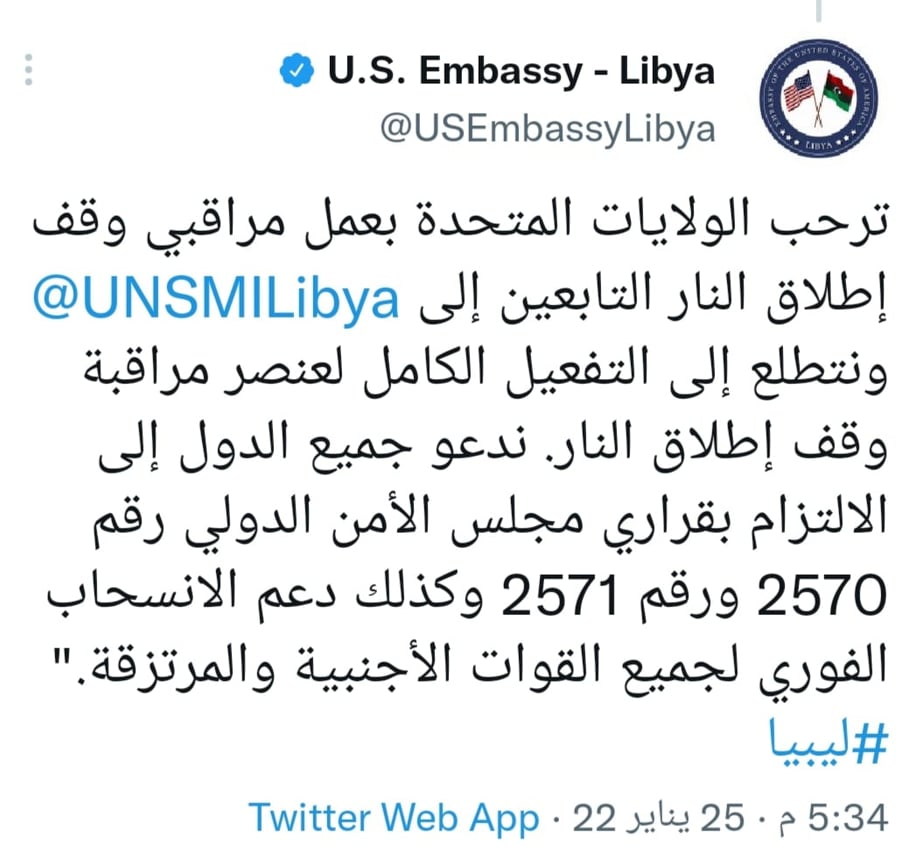 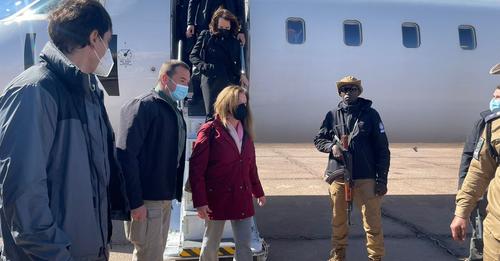 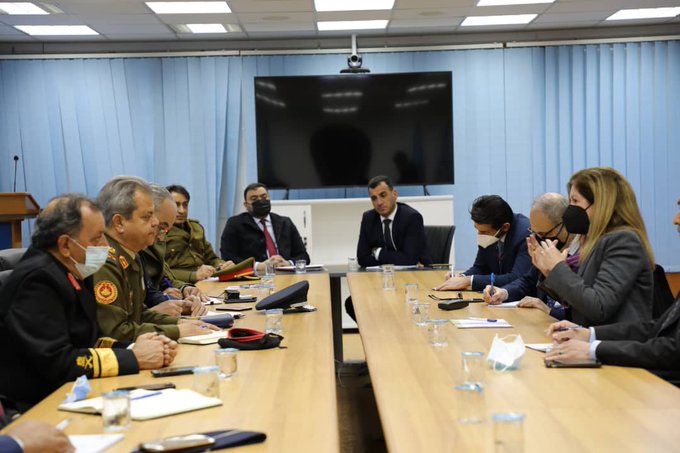 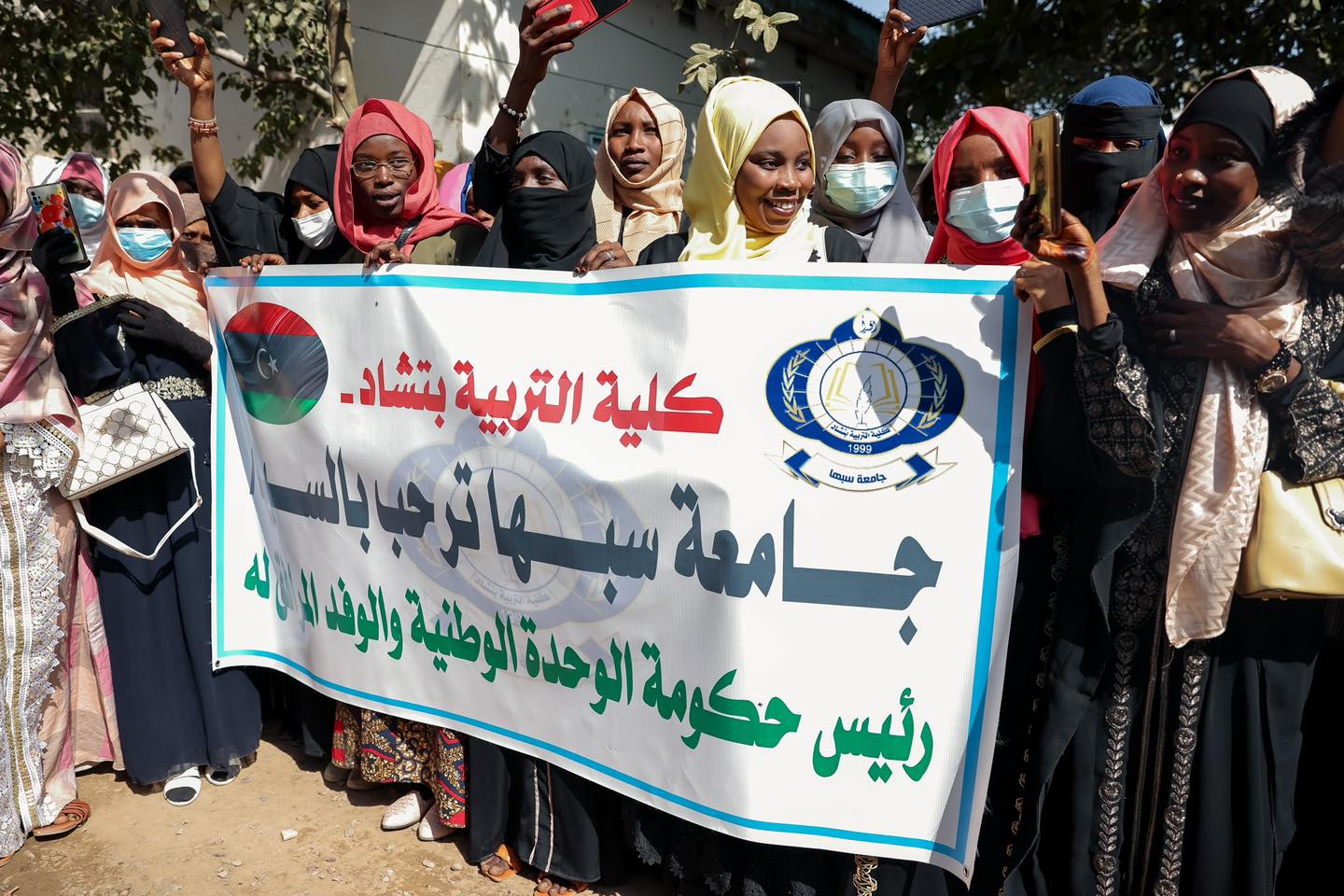 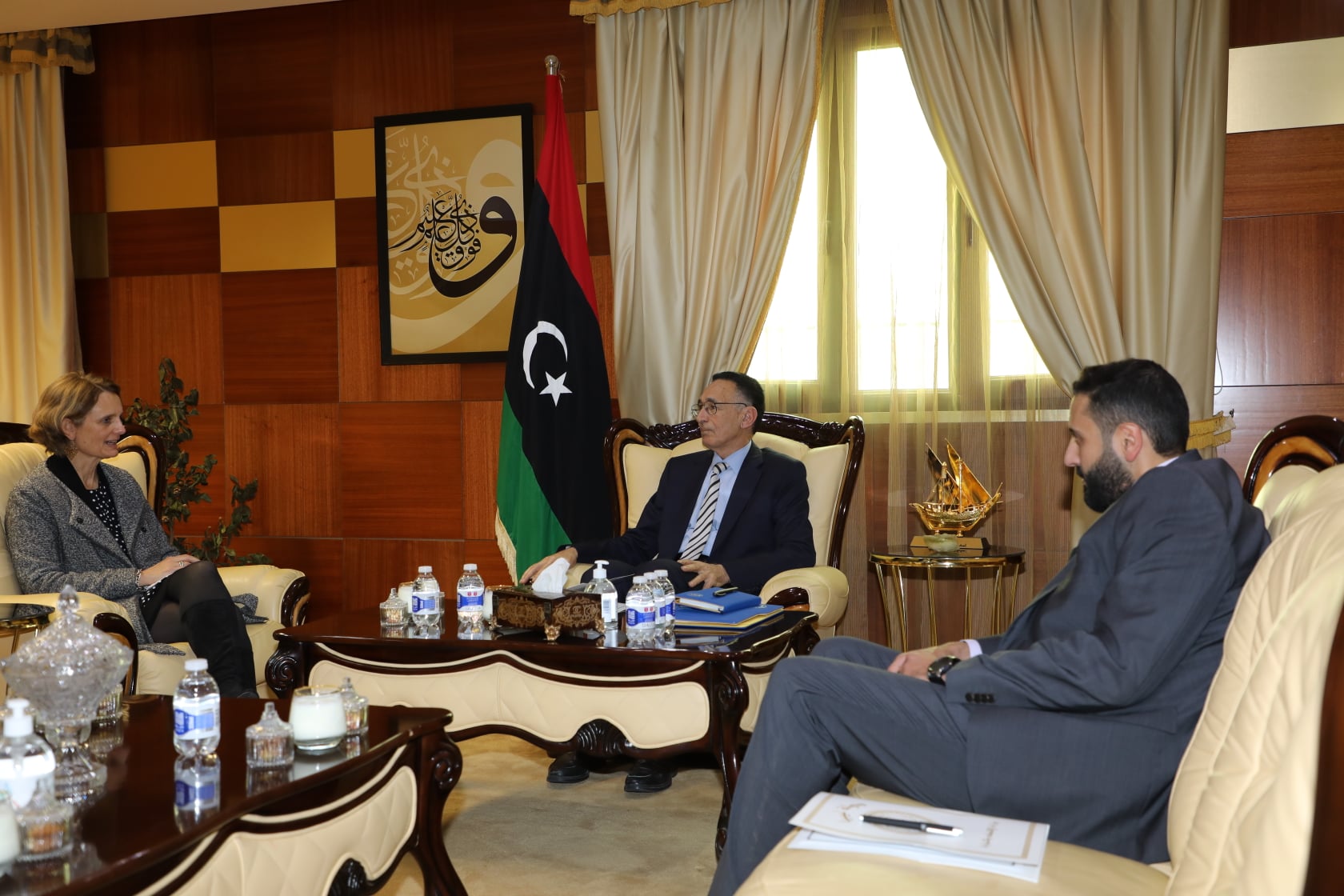